Sending (our son) to Cressbrook might well rank as the best decision we've ever taken in (his) best interest. It has unquestionably developed him as a young man. Parent

Philip and Lyndsay Hoskin took over as Houseparents of Cressbrook in 2009. Dr Hoskin is a teacher of science at the Prep School. He has previously been Master in Charge of Careers and Lectures, and Head of the RAF (CCF) at Sedbergh School. He coaches teams in rugby, hockey, fives and cricket, in addition to assisting with outdoor activities.

Philip arrived at Sedbergh from Charterhouse School (2001-4) and, previously, worked in pharmaceuticals (Astra Zeneca (1995-97) and Bayer (1999-2001)). He took his undergraduate and graduate degrees at Bath and Durham University and continues to enjoy research (Flow Chemistry) through the Dept. Chemistry at the University of Cambridge. His interests include chess, art, fine wine, film and literature. He also enjoys many sports not least, rugby, cricket, hockey and fives.

Philip and Lyndsay have a daughter, Daisy and a younger son, Louis. Both children attend the Prep School and are very much part of the family feel of the House.

If the boys in a boarding-house are happy and feel secure and valued, they are likely to thrive and to be able to encourage others. It is my chief aim to do all that is possible to create an environment in which all talents are nurtured and can be realised. In this I am assisted by our Matron and five Tutors (academic teachers). All in Cressbrook are responsible for making it a safe and happy place.

Cressbrook’s principles are kindness, tolerance, fairness, consideration for all others; all members of Cressbrook should be free to be themselves and to develop as best they can. The single central house rule (from which all matters can be determined) follows: ‘We do in Cressbrook what would be done in a family home.’’

Secondary to its function as a happy, secure home base Cressbrook seeks to afford its boarders’ opportunities. It is taken as read that all Cressbrookians will be ambitious to do well in the classroom and in our busy extra-curricular programme. What matters here is effort rather than just attainment – and effort and endeavour are rewarded in Cressbrook.

Individual successes are celebrated during daily roll calls. And, our House boards are testament to the music, academic and sporting scholars that have enjoyed their early years in Cressbrook. Fundraising plays an important part in our boarders' lives. In the last couple of years, for example, monies have been raised for: Poppy Appeal (Sedbergh District); St. John's Hospice, Lancaster; the North West Air Ambulance; Hand-in-Hand (Syria); Goat Project (Uganda); MacMillan Cancer Care; MENCAP; Beverley School; Matt Hampson Appeal; NSPCC and Who Dares Cares.

There are too many things to list which (our son) loves about Sedbergh Prep, but at the heart of his dedication is his boarding house, Cressbrook. The boys are allowed (and indeed encouraged) to grow in to their skin, take responsibility for their own actions and futures, and to have fun. Parent

In 1913 Cressbrook School was established by Mr Felix Dowsen. A description given in Bulmer’s Directory would also be apt for our current site, ‘another good mansion standing on an eminence in its own grounds, from which delightful views of the Lune Valley and Yorkshire Hills are obtained’. 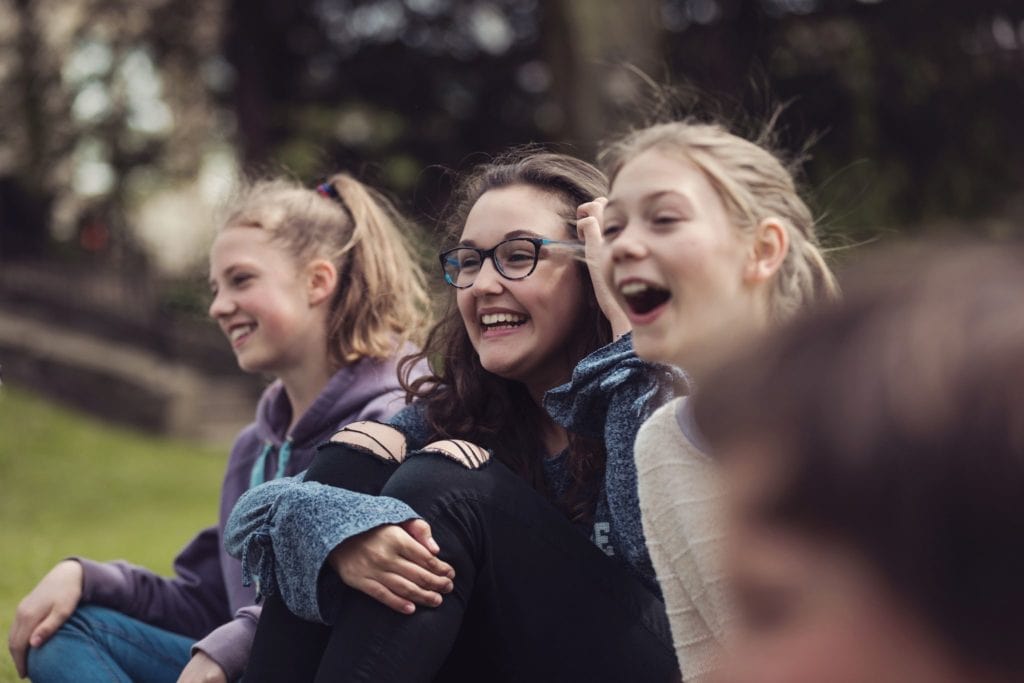