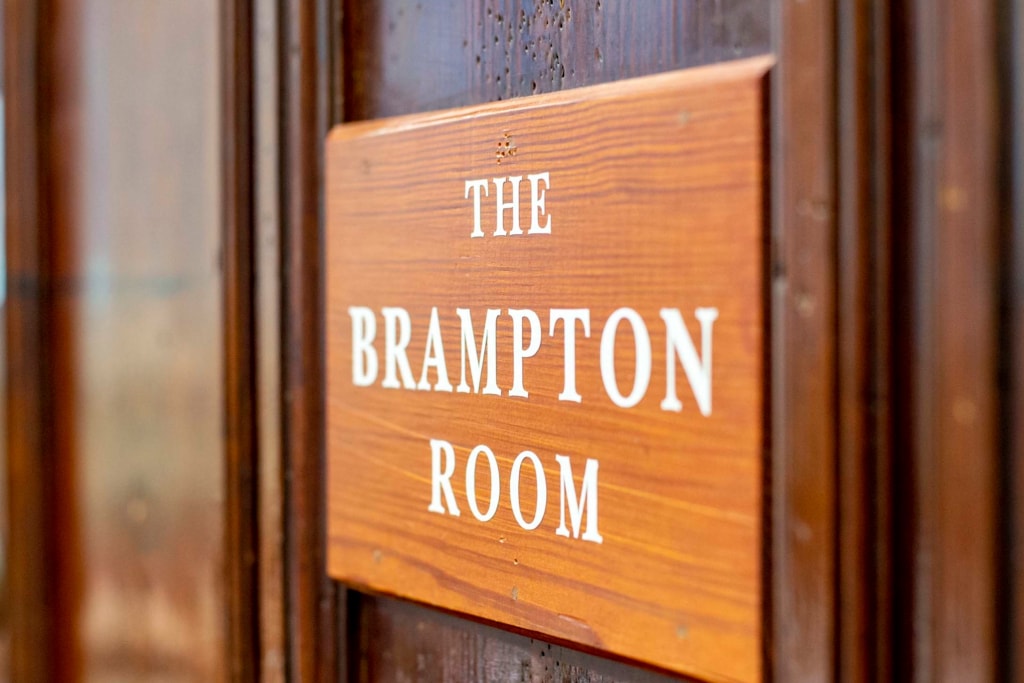 Three of the five Year 9 sets get the opportunity to study Classical Civilisation. Those in sets A and B will have various taster lessons so that they can also make an informed decision for GCSE.

The subject will appeal to those with an interest in the literature, history and culture of the Greek and Roman worlds. No knowledge of the ancient languages is required.

Classical Civilisation at A-level gives pupils the opportunity to study certain elements of Greek and Roman culture, which have had such a profound influence on the Western world, in depth. Familiar concepts (such as heroism, loyalty, gender divide, democracy) are studied in an unfamiliar context and pupils will need to be open-minded and thoughtful in their approach.

Description of the Course

All pupils study a variety of topics, handpicked to represent the best that the classical world has to offer in the spheres of history, philosophy and literature. It is also important to pick modules that highlight the relevance of Classics to the modern world. This provides a wide knowledge base and a firm foundation for continuation of the subject at GCSE level. The broad topic areas are as follows:

Description of the Course

The subject will appeal to those with an interest in the literature, history and culture of the Greek and Roman worlds. The Year 9 Classical Civilisation course will have given a good grounding. No knowledge of the ancient languages is required. Pupils who studied Latin in Year 9 may also elect to take this subject for GCSE. Both papers consist of a combination of short answer questions, longer structured responses and stimulus questions.

Pupils will study myths regarding the role of the gods and heroes in the founding of Athens and Rome and the importance of Heracles/Hercules to both the Greek and Roman world. These are well known stories that pupils will enjoy engaging with and studying in increased depth. Myth as a symbol of power will also be explored, as will ever-popular myths about the underworld. Pupils will also look at the role of religion in the everyday lives of ancient Greeks and Romans.

Pupils will explore everyday life in Roman cities, with a particular focus on the Imperial period and popular sites and artefacts from Rome, Ostia, Pompeii and Herculaneum. The Culture section of this component comprises a study of a variety of aspects of Roman society including Roman housing, education and the lives of young people in the Roman world. The Roman social system was notorious for its intrigues and politics and this, coupled with the study of the spectacle provided by Roman entertainment, provides an exciting and enjoyable course for pupils. The Literature topics examine poetry and prose, fiction and non-fiction texts.

Pupils do not need to have studied the subject at GCSE, nor is any knowledge of Latin or Greek required. Pupils do three modules for this A-level, as listed below.

Paper 1: The World of the Hero

This is a compulsory component consisting of an in-depth study of Homer’s Iliad or Odyssey and Virgil’s Aeneid. Pupils focus on the concept of the hero in the ancient world and how it evolved over time.

Paper 2: Culture and the arts

The drama produced in the ancient Greek theatre forms some of the most powerful literature of the ancient world, and has had a profound and wide-reaching influence on modern culture.

To fully understand this cultural phenomenon requires study of not only the plays but the context in which their form and production developed. To develop this understanding this component involves the study of the physical theatre space used by the Greeks to stage their dramas, and also depictions of this staging in the visual/material record.

This study of the production of Greek drama is coupled with an in–depth study of three plays, all of which have proven to be enduring favourites. The themes and concepts explored by these plays are of significant relevance and interest as much to the modern audience as they were to that of the original performance. The plays and material culture included in the specification provide learners with a range of interesting sources which will allow them to explore, evaluate and understand this aspect of ancient culture and its relevance to us in the modern world.

Pupils study Greek religion. Religion was an essential part of ancient Greek identity, permeating all strata of society and all aspects of an individual’s daily life. Religion could be connected to the household, to life in the city or life in the countryside; moreover politics and religion were intertwined to the extent that political decisions were sometimes made on the basis of divine oracular intervention. Religion was also an important tool for the creation of local and Panhellenic identities, as well as of competition between the Greek city-states.

Studying the practicalities of religious ritual, and the role it played in society, alongside the functions and layout of famous temple complexes, make this component tangible for learners and help develop their sense of the central role religion played in the life of everyday people.

Learners will also explore the nature of the gods and their relationship with mortals. Key to this is the depiction of the gods by Homer and Hesiod, whom Herodotus credited with giving the Greeks their first understanding of the characters and responsibilities of the gods. Also included are the very different role of Mystery Cults, and the tensions caused by the rise of philosophical thinking.