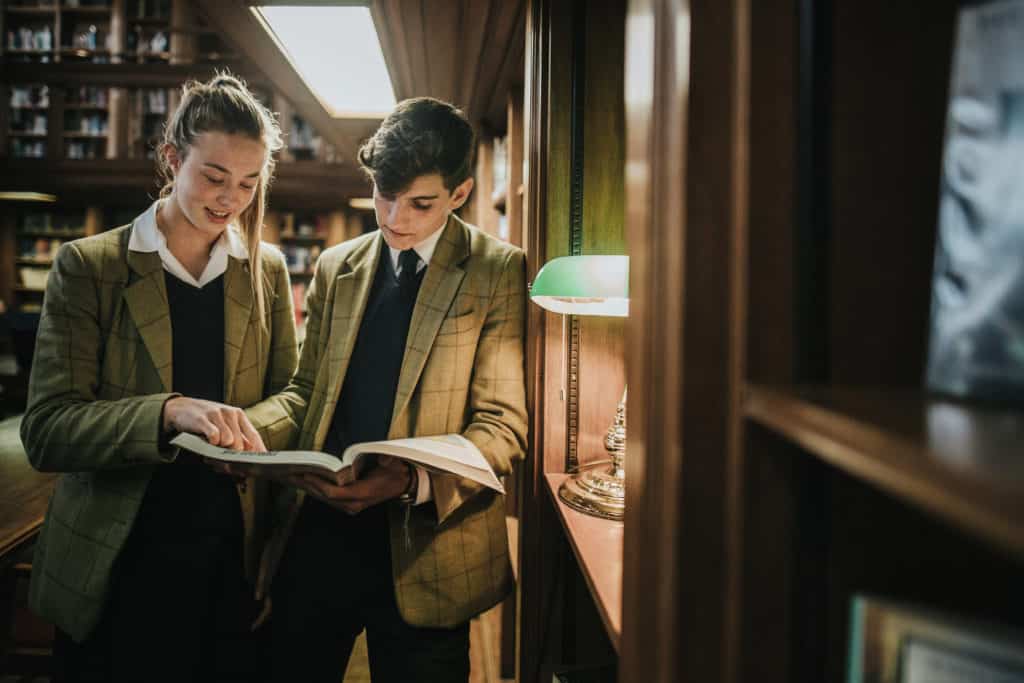 “Come forth into the light of things,

Let Nature be your teacher.”

The Department vigorously and collectively pursues the following Academic Aims:

The Department endeavours to create a culture within the School which encourages reading and the enjoyment of literature, both at an academic and an extra-curricular level. We hope very much that, upon leaving Sedbergh, the experience of studying English will have helped all pupils mature and develop into enlightened citizens of the world.

The Department makes extensive use of a wide range of learning environments. Theatre trips are arranged to support the study of drama texts; lectures and study days are used to enrich the curriculum.

The Senior society takes the form of Dinner Debates, held every half term in the Michaelmas and Lent terms. These have proved extremely popular and will result in a Grand Dinner Debate to be held at the beginning of the Summer term in the School Library.

The Brantwood Society is the school’s literary society and is named after Brantwood House which lies on the shores of Coniston Water.  Nestled among the wooded fells, this house enjoys commanding views of the lake and the imposing Old Man of Coniston.  In 1871 the house was bought by the Victorian writer, critic, artist and social reformer, John Ruskin (1819-1900), who lived there until his death.  Today the house and its gardens are a living museum dedicated to the life and work of one of England’s most important and extraordinary cultural and intellectual figures.  In establishing Sedbergh School’s new literary society in September 2012, whose aim is to promote and encourage an enthusiastic, informed interest in literature, culture and art and to foster intellectual enquiry and curiosity—particularly by connecting with the major literary and intellectual figures of the North of England—it seemed entirely appropriate to the name the society after the house of this Victorian sage.  The Society meets several times a term for readings, lectures and talks.