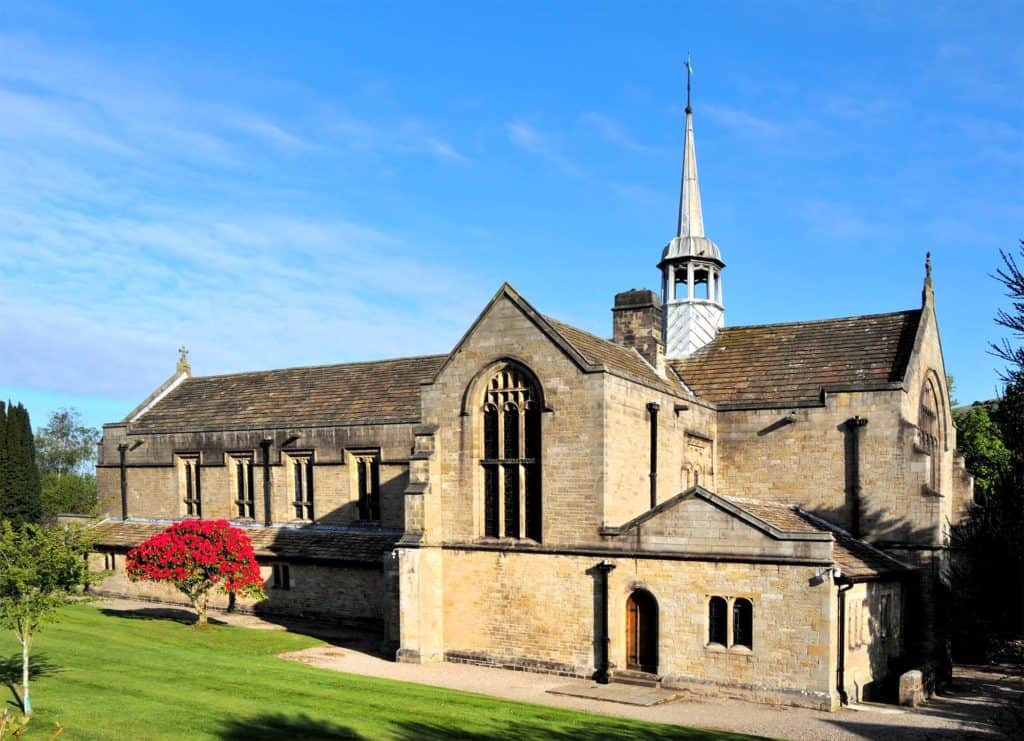 Religious Studies at Sedbergh School is all about big thinking. We support our students in discovering different ways of looking at things and help to facilitate them in their exploration into their own perspectives and ideas about big questions. We are a diverse, vibrant and passionate department who pride ourselves in going the extra mile for our pupils.

All students study RS in Year 9. We look at topics in Philosophy, Ethics and Christianity. Philosophy and Ethics includes topics such as the Cosmological and Design Arguments and Ethics is explored through a unit on Religion, Crime and Punishment. Alongside this, our Chaplain leads an introduction to Christianity  through community and belief- this allows pupils to explore the role of religion in the School community, local area and across the world.

In Year 10-11, RS is an option subject and we follow AQA Specification A (full course)- Christianity and Judaism and Themes. Paper one explores beliefs, teachings and practices of these faiths. For the Thematic units, we study Themes A- Relationships and Families, B- Religion and Life, D- Religion, Peace and Conflict and Theme E- Religion, Crime and Punishment. The Thematic units encourage pupils to consider a range of religious views in response to pertinent ethical and moral issues.

We offer A Level RS in VI Form following the AQA Religious Studies specification- Philosophy, Ethics and Christianity and Dialogues. This is a popular choice for a range of candidates and we often have pupils pursuing RS at Degree Level through Philosophy and PPE. As with GCSE, there is no requirement for pupils to have studied RS or to have any religious belief.

Paper 1- Section A: Philosophy of religion

Section B: Ethics and religion

Section B: The dialogue between philosophy of religion and religion.

Section C: The dialogue between ethical studies and religion.