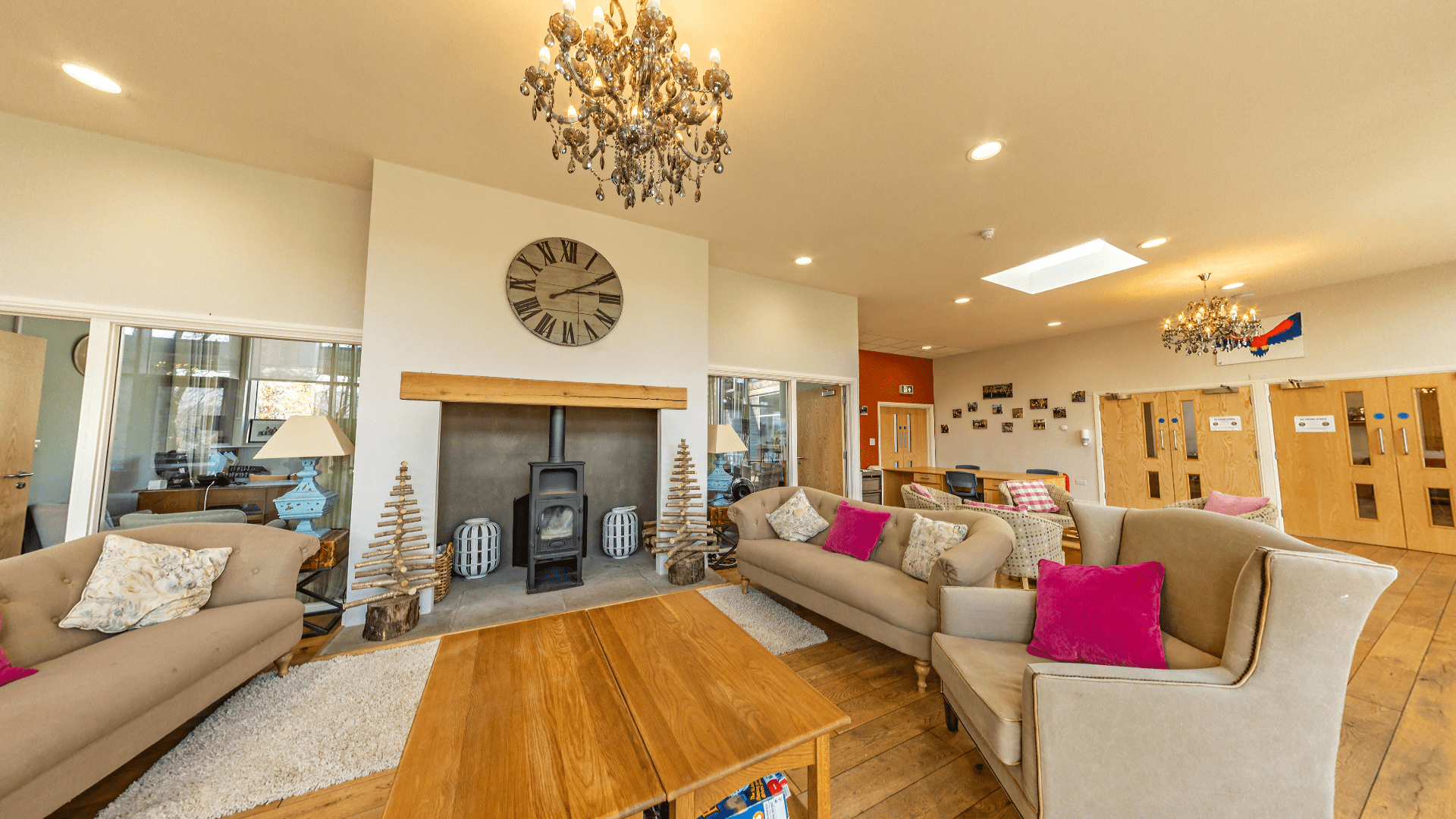 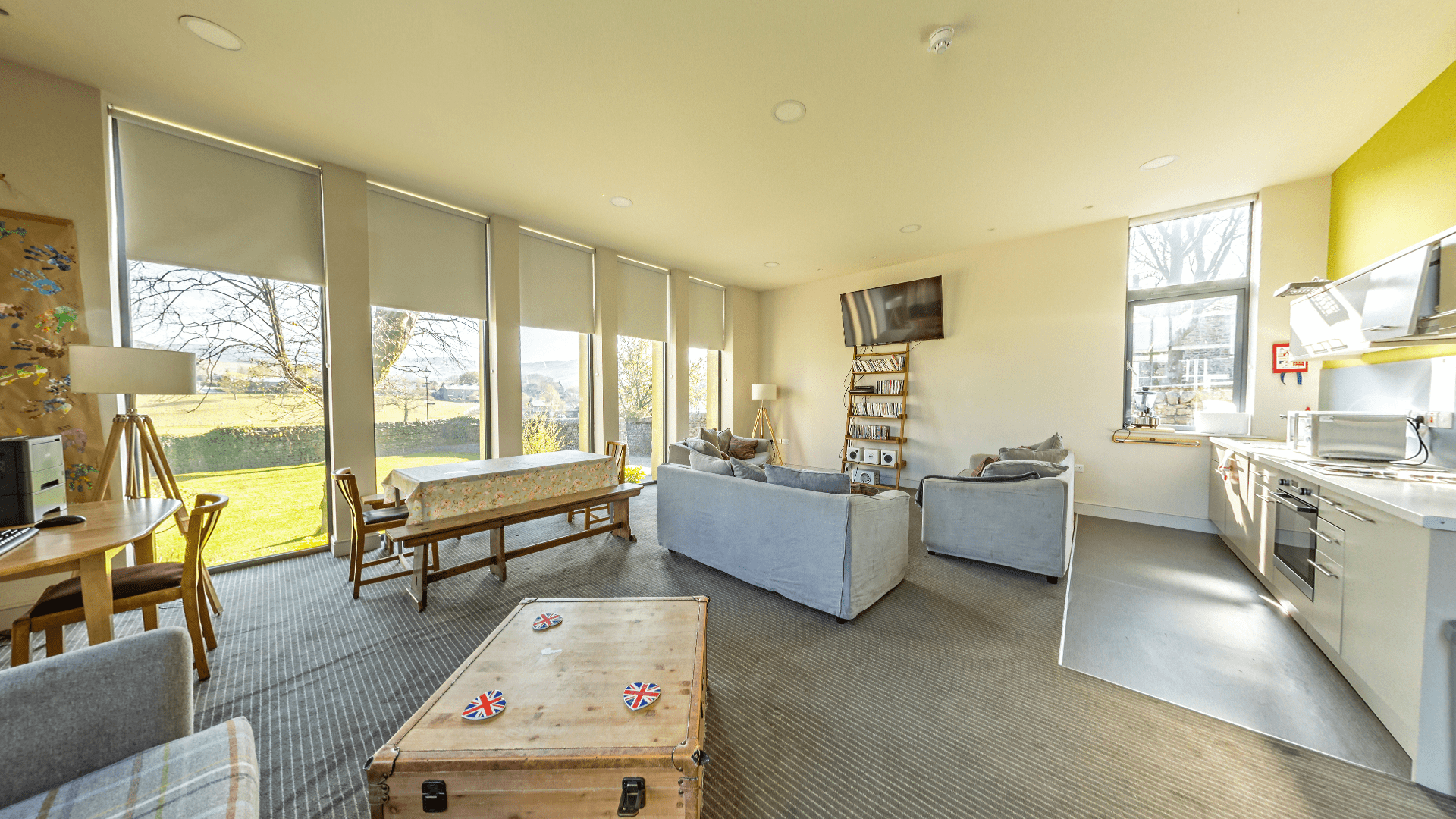 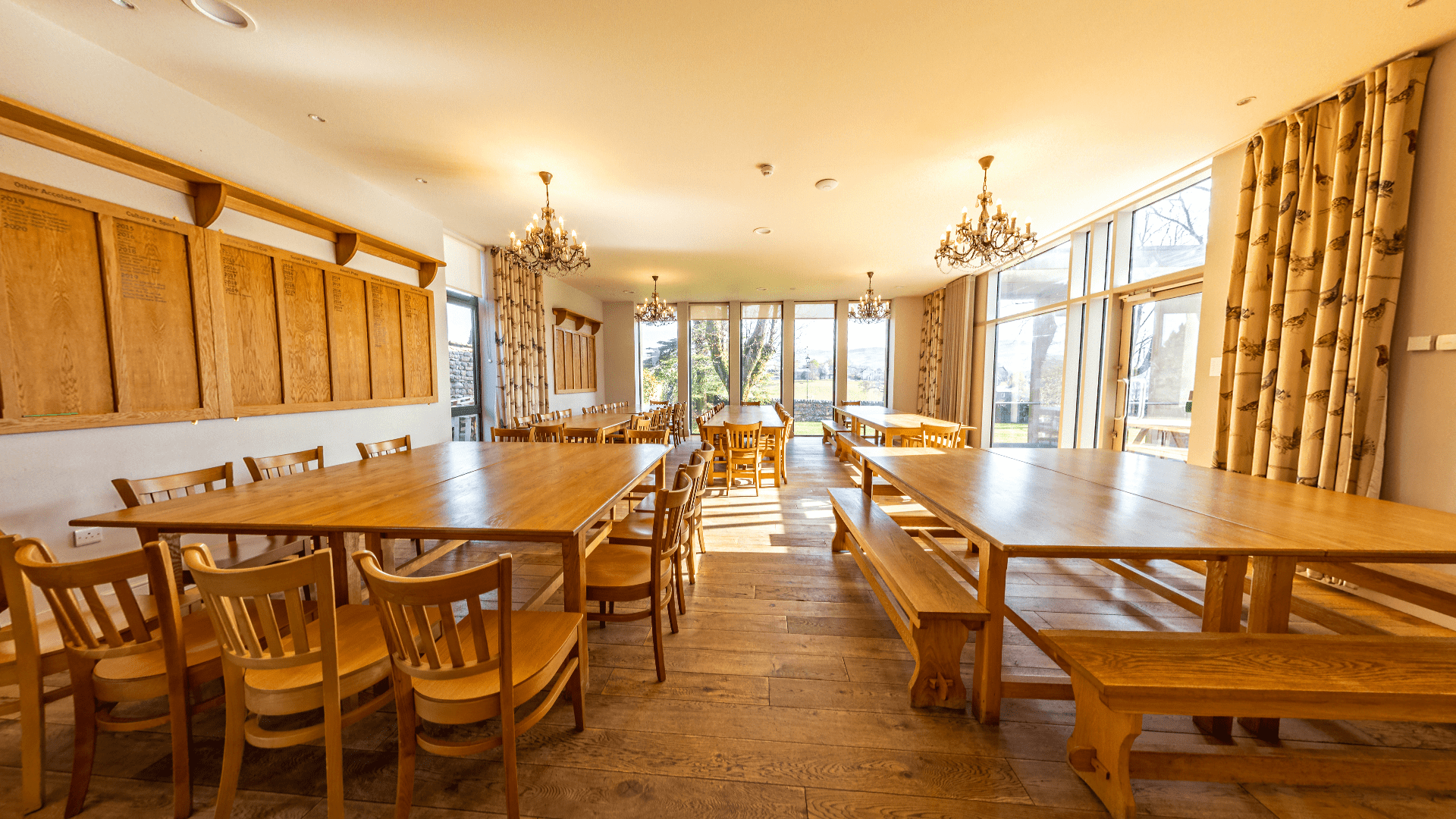 Carus House, the newest boarding house at Sedbergh School, opened in 2013 when demand for girls’ places grew significantly following the merger of Casterton and Sedbergh. The name Carus was chosen by the girls in honour of Carus Wilson who founded the Clergy daughters’ School at Cowen Bridge which later became Casterton School.  Carusians are proud of the eagle as their emblem alongside the house motto ‘Cor Unum Via Una‘, uniquely Carus has two colours – blue and red.

The house incorporates four buildings; Footer, Marshall, Brackensghyll and Terrace, some of the oldest and newest buildings on the school site.

Marshall House is thought to date from around 1781. The site used to include two inns and several smaller crofts and outhouses before being bought and flattened to make way for a new private house.

Footer View was used as accommodation for mistresses of Sedbergh Preparatory School from around 1900 until the school closed in 1938. There was a ghost sighting in 1938 by a delirious teacher suffering from Spanish Flu. The garden onto which the stunning new build was created in 2014 was part of the Brackensgill estate in 1732 and was a bowling green planted with fruit trees. The infrastructure of Carus House has knitted together to provide a fantastic balance of history and tradition alongside contemporary aesthetics.

Tracey Gunning has been Housemistress of Carus since 2015. Tracey lives in the house with her family; husband Colin, Deputy Head and Head of Chemistry, sons Louis and Sam (both proud Evanians), daughter Millie (in her last year at CSPS) and Willow; a three-year-old Springer spaniel! She loves her role nurturing 70 teenage girls but also teaches Business Studies and Economics, coaches netball, instructs sailing and leads a cookery class. The Assistant Housemistress and Resident Tutors both also live within the folds of Carus.

Since its beginning in 2013, Carus girls have been known for their approach; a combination of kindness and competitiveness, which develops each girl to excel in all areas of school life whilst looking after each other. One heart, one way.