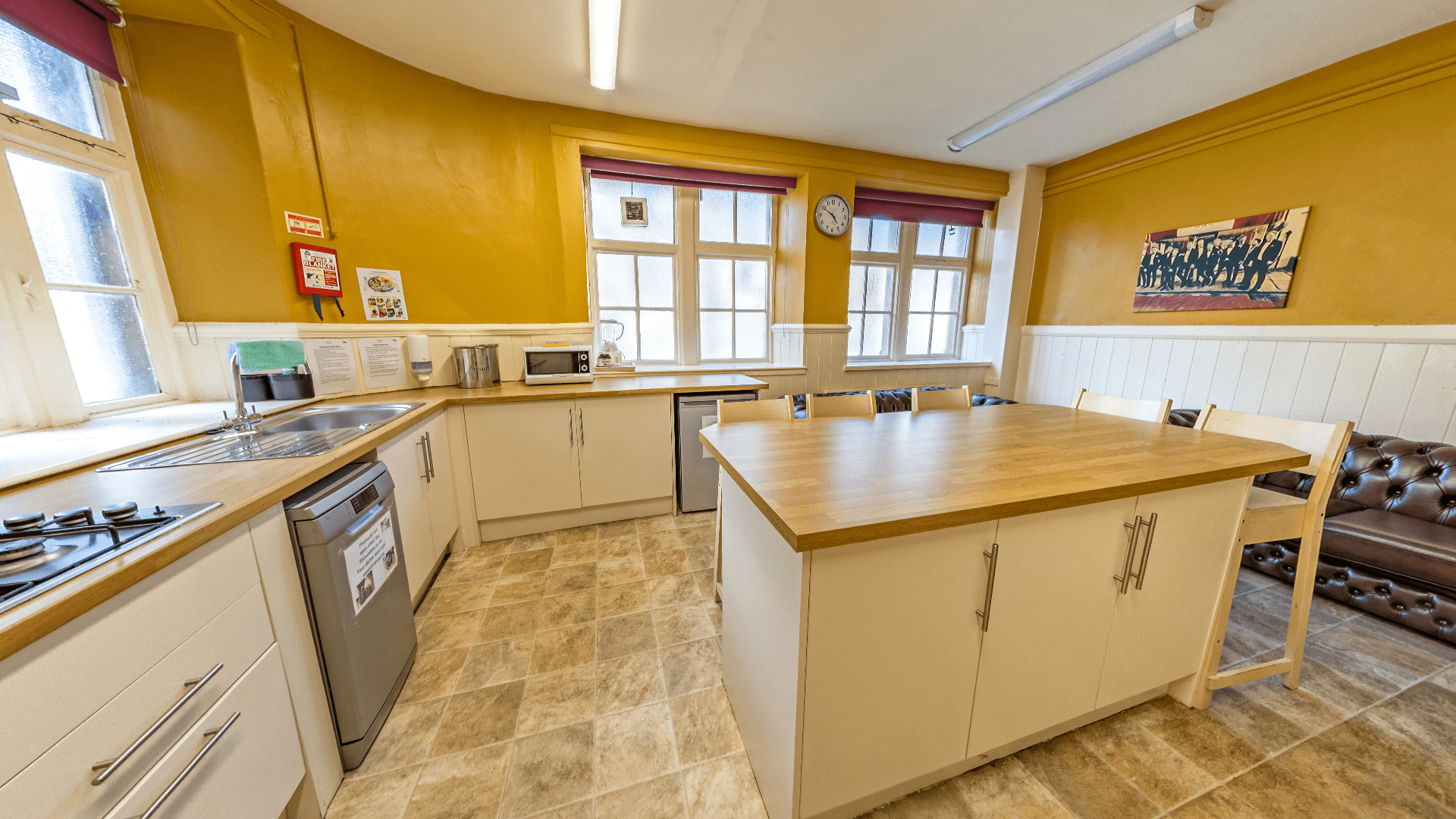 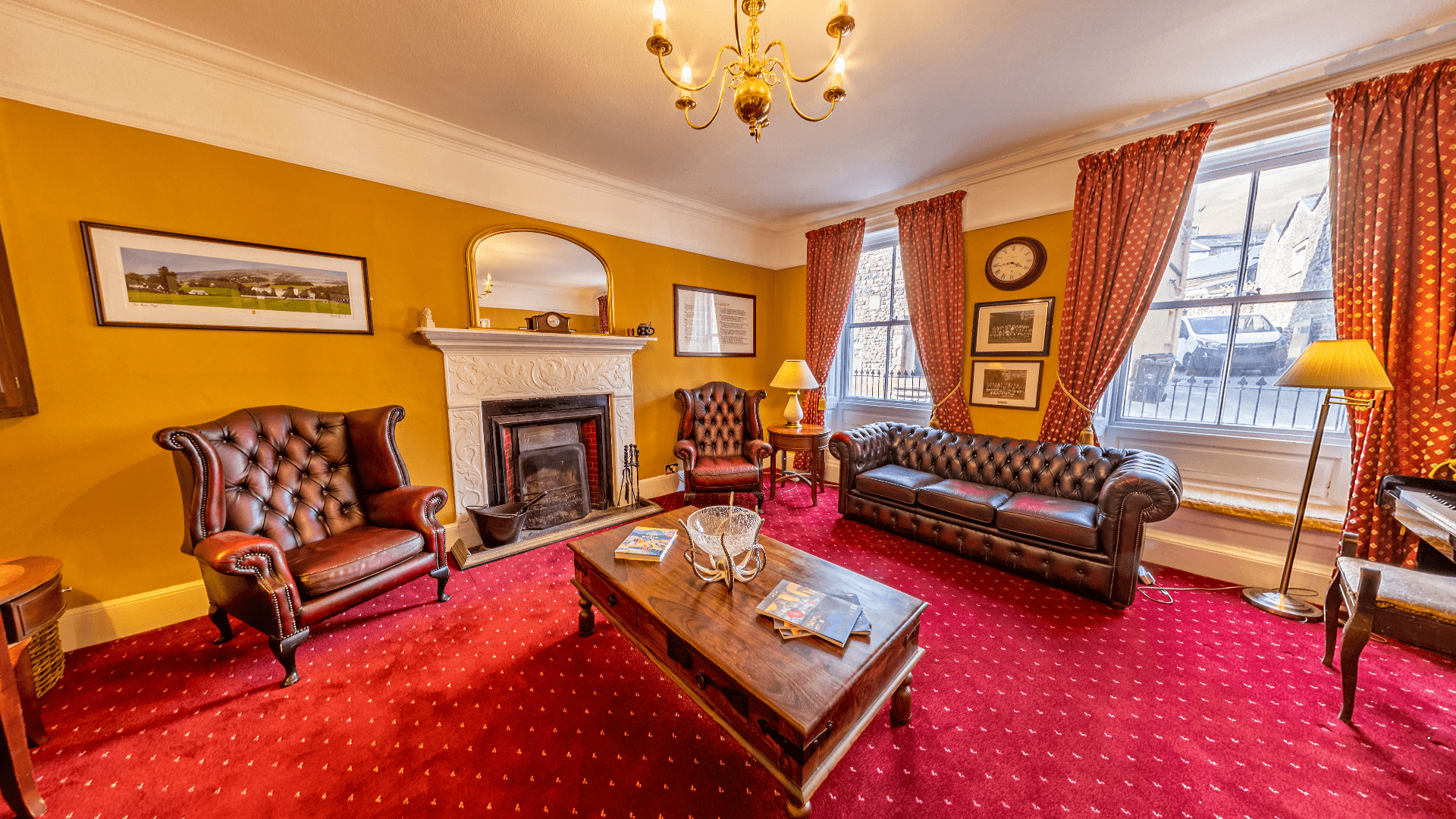 Evans is the oldest boarding house at Sedbergh School. It became the residence of the Headmaster in 1784 and as the school grew, became a boarding house in 1878. Refurbishments have greatly enhanced the accommodation over the years but the fundamental structure and character of the House remain the same, as does the House emblem – a wasp – and its associated colour, yellow. The list of distinguished Old Evanians includes Brigadier Jock Campbell, who won the Military Cross in the First World War and the Victoria Cross at the battle of Sidi Rezegh in the Second, and Frederick Guthrie Tait, twice winner of the Amateur Golf Championship, killed in the Boer War in 1900. There is a strong connection to William Wordsworth, whose sons were in the House. Herbert Capstick, the only Jamaican to serve with the RAF in the Battle of Britain, was an Old Evanian, as was John Spencer, former England and Lions rugby captain. Other more recent Old Evanians of note include James Wilby, Will Greenwood and Adam Rickitt.

Chris Swainson first joined Sedbergh in 2013, a year after graduating from Durham University with a degree in Natural Sciences (Physics and Mathematics). He joined Powell House as a resident tutor for three years before becoming Deputy Housemaster and then Head of Year 10 in 2018, at which point he became a tutor in Hart House. He returns to his role coaching Colts B, who he led to a National Schools’ Cup win in 2016. In his previous time at Sedbergh, Chris also coordinated the Phoenix Society for two years and regularly participated in school music events. He lists some of his Sedbergh highlights as the production of Les Miserables, Wilson Run days, rugby tours to South Africa, New Zealand and Hong Kong, the Battlefields trip of 2019, and Westmorland League cricket.

In 2019, Chris took up a position at Epsom College and in 2020 was appointed as Head of Lower Fourth (Year 8). During this time, he contributed significantly to the Physics department and led their Sixth Form extension and Oxbridge preparation programme.

Chris and his wife Eleanor returned to Sedbergh in the summer of 2021, and their daughter Theadora was born shortly before the start of the Michaelmas Term.  Eleanor also graduated from Durham University where she read Theology and is now a practising solicitor.