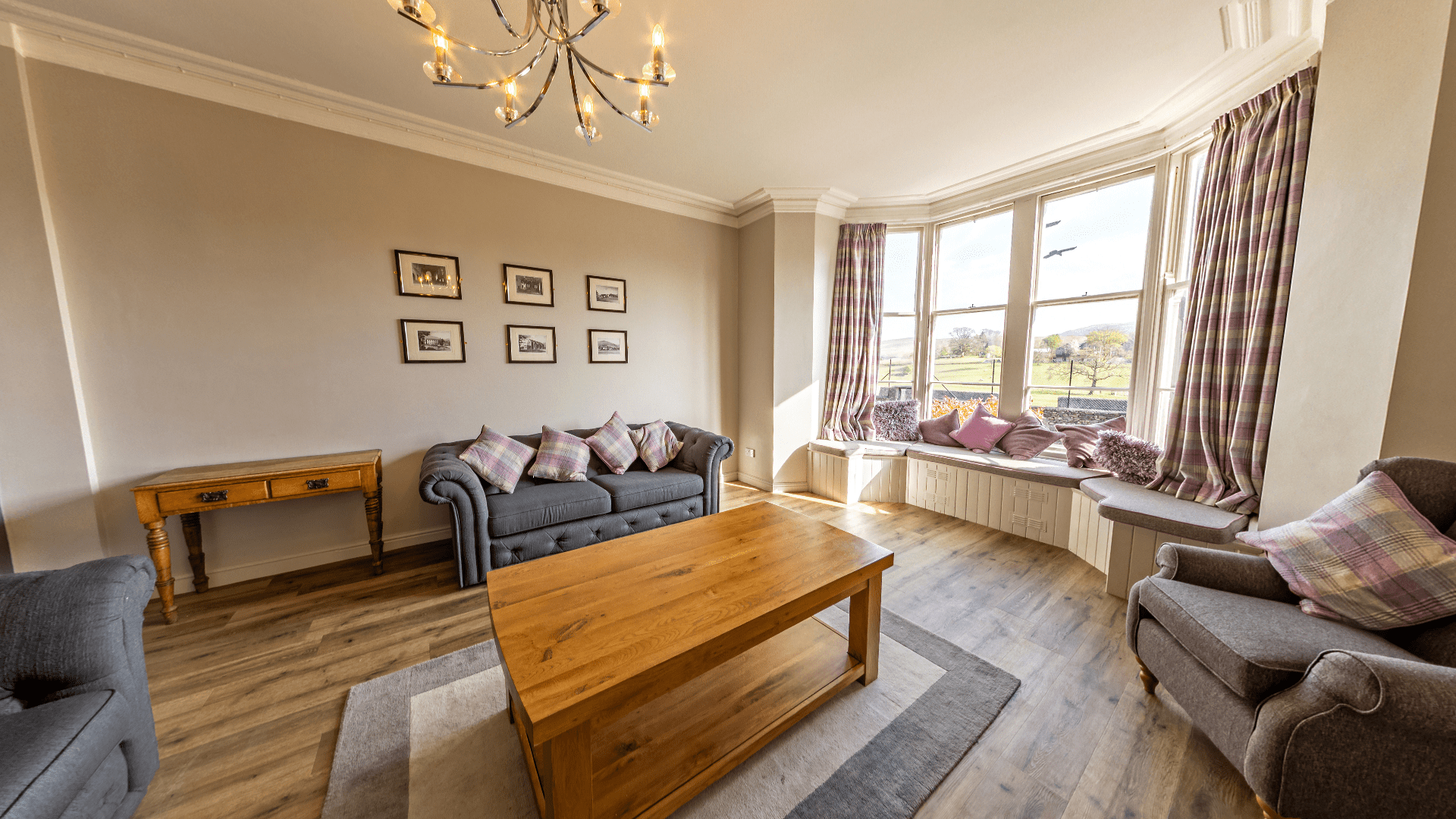 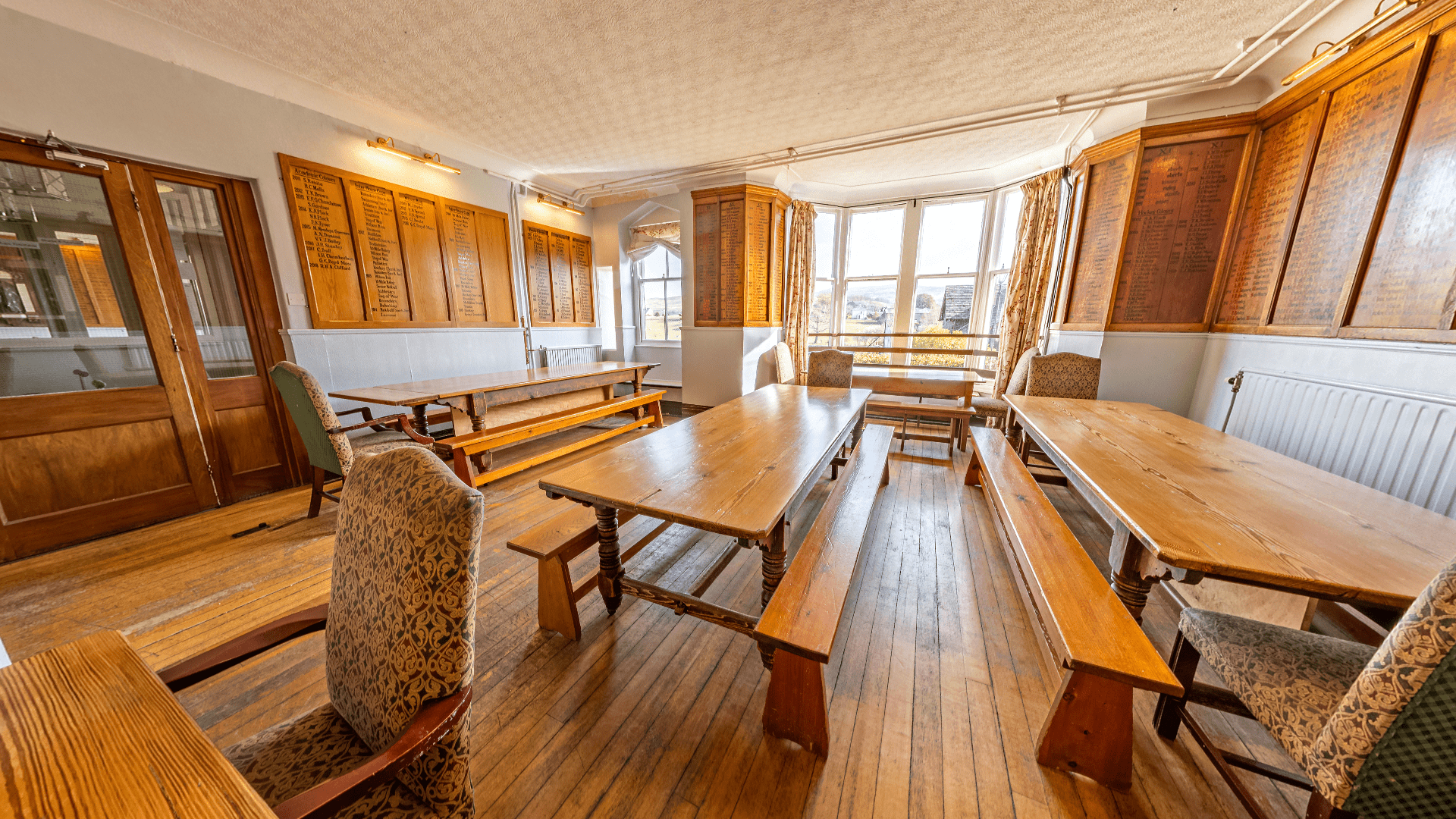 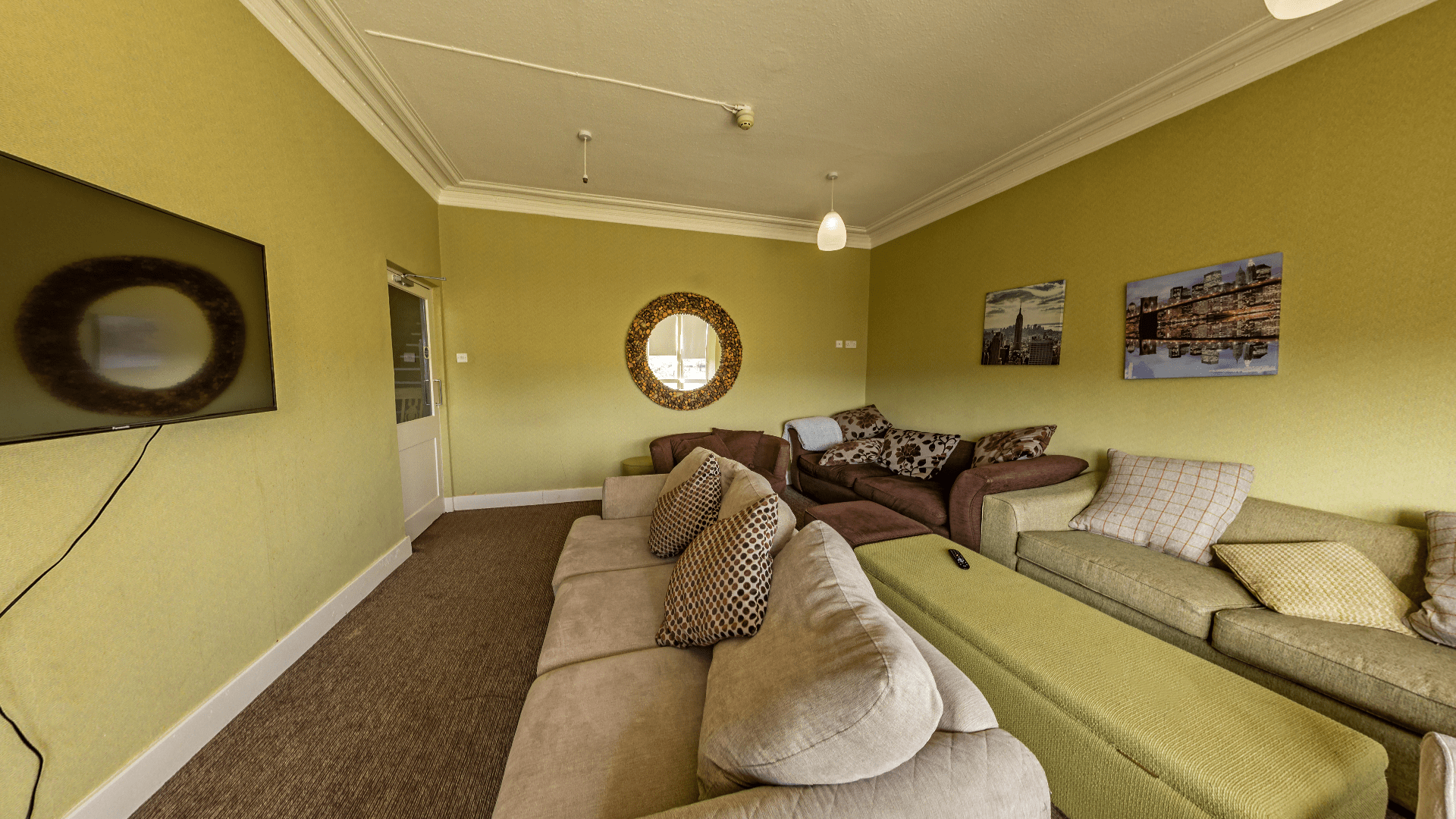 The building now called Lupton House was built originally by a local builder as three terraced houses and called Jackson’s Buildings. Lupton received its fixed name in 1908 and is named after Roger Lupton, the founder of Sedbergh School.

Its first Housemaster was Bernard Tower, who transferred himself and boys to the newly built Hart House in 1890 leaving Ralph St John Ainslie to take over Lupton. Mr Ainslie was the writer of most of the School Songs and an excellent caricaturist.

Lupton’s House colour is black and our emblem is the wolf.

Mrs Macdonald became Housemistress of Lupton in September 2018, having previously been Deputy Housemistress for three years. She lives in Lupton with her husband Alex and their two children Tilly (6) and Freddie (5), who both attend Sedbergh Prep School. Although Alex doesn’t work for the School, he plays an active role in the House, taking on particular responsibility for the ever-important tuck box!

Mrs Macdonald was born and educated in Liverpool, and studied Chemistry at the University of Durham before completing a PGCE at the Institute of Education, London. She has worked at Sedbergh School since the merger with Casterton in 2013 where she was Deputy Head. Prior to this, she worked at Kings’ Rochester, Giggleswick School and St. George’s Weybridge.

Lupton has been described as a ‘rabbit warren’ at times; as well as the main House, we have three additional buildings. In 2018 we redesigned and refurbished the reception room at the front of the house, to provide the girls with an additional social space. The girls have two common rooms (junior and senior) as well as the middle floor kitchen, which usually becomes very sociable after prep!

Luptonians can be described as strong, kind and resilient and take great pride in their House. The girls are actively encouraged to look out for each other, to make good choices and a frequently reminded that kindness is the most important thing. The older girls take their roles of responsibility seriously and are hugely helpful in the day to day running of the House, whilst the younger girls quickly learn that every one of us in the House has a responsibility to take care of one another. Lupton really is a lovely place to be.