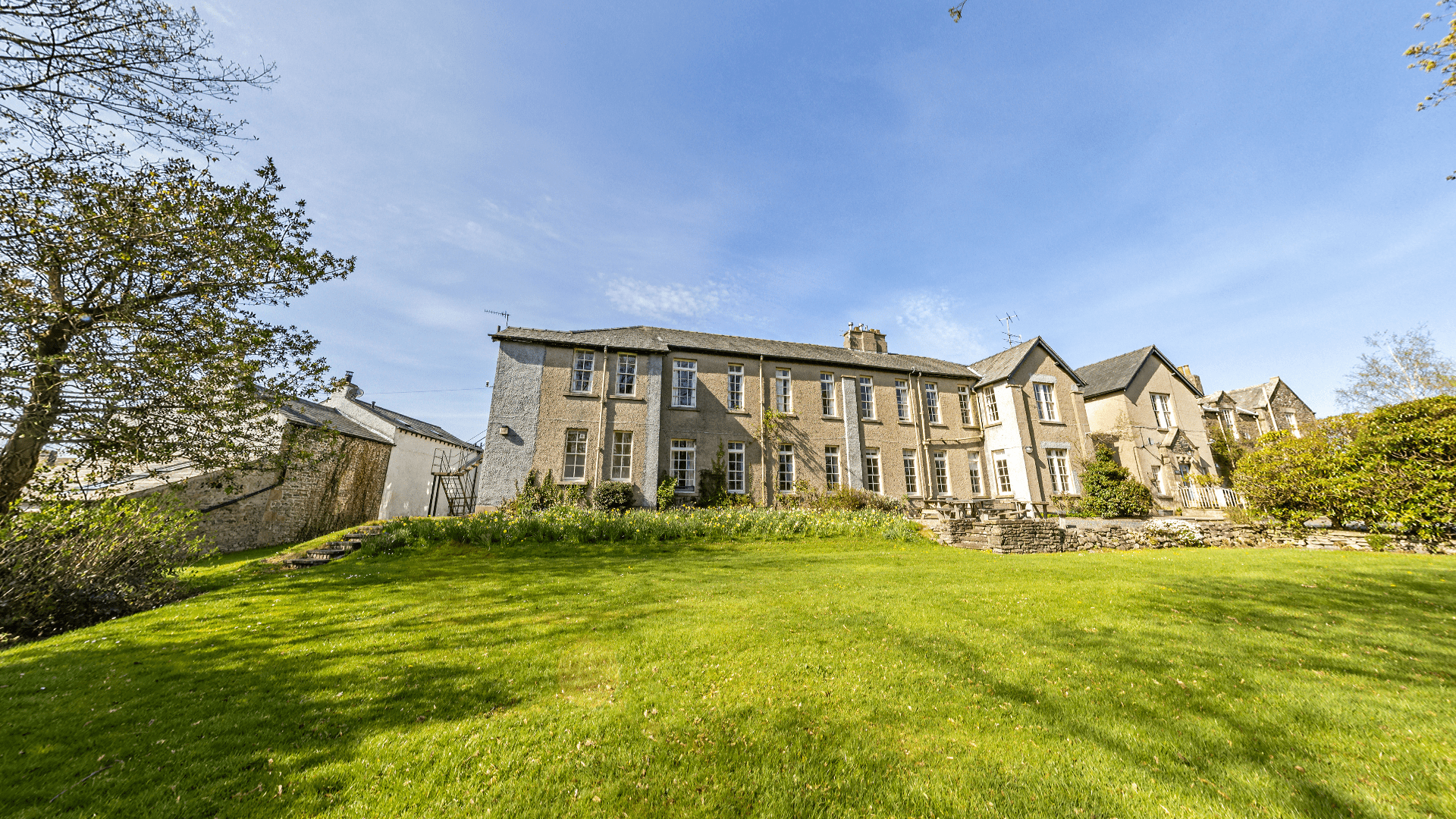 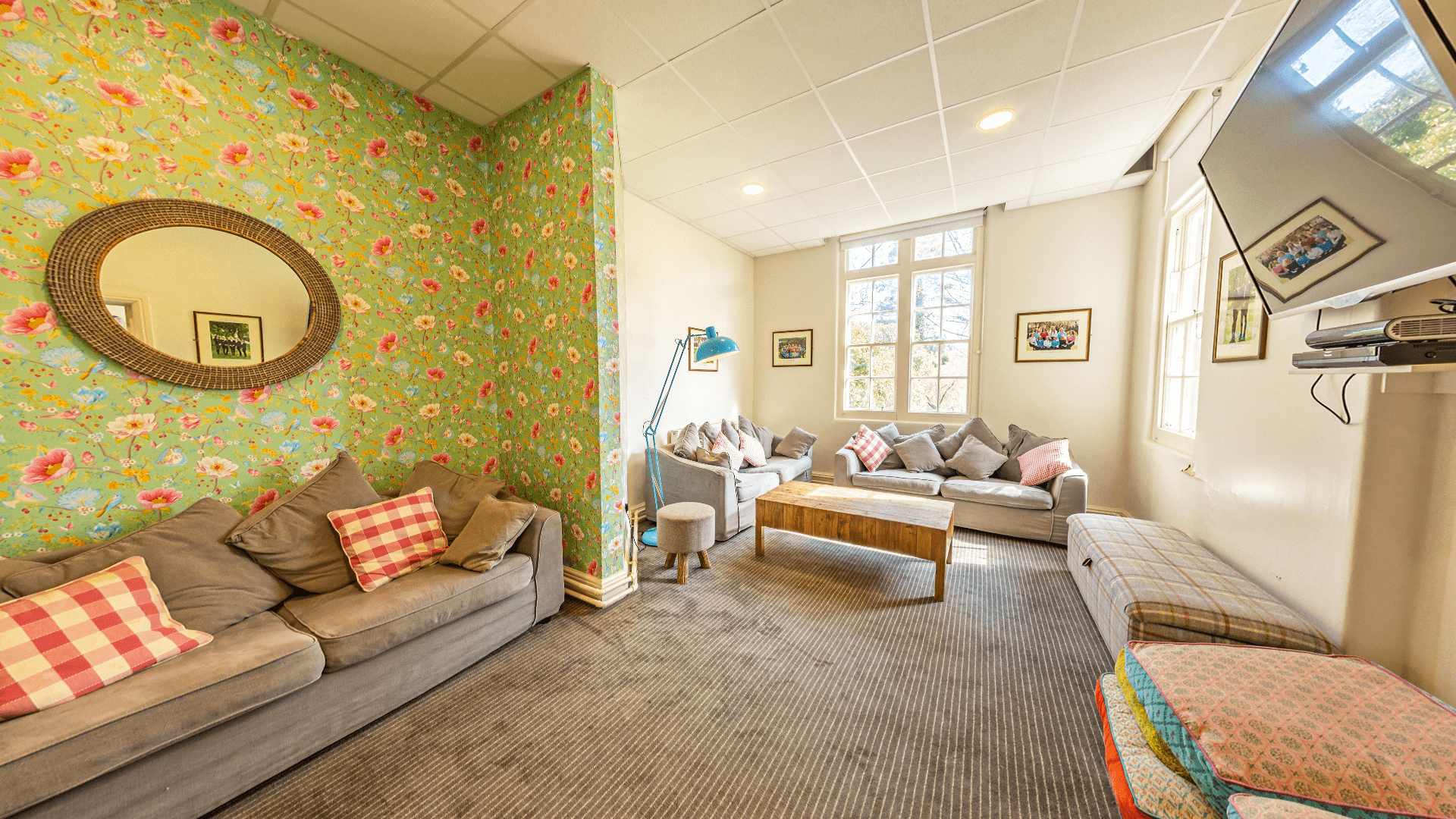 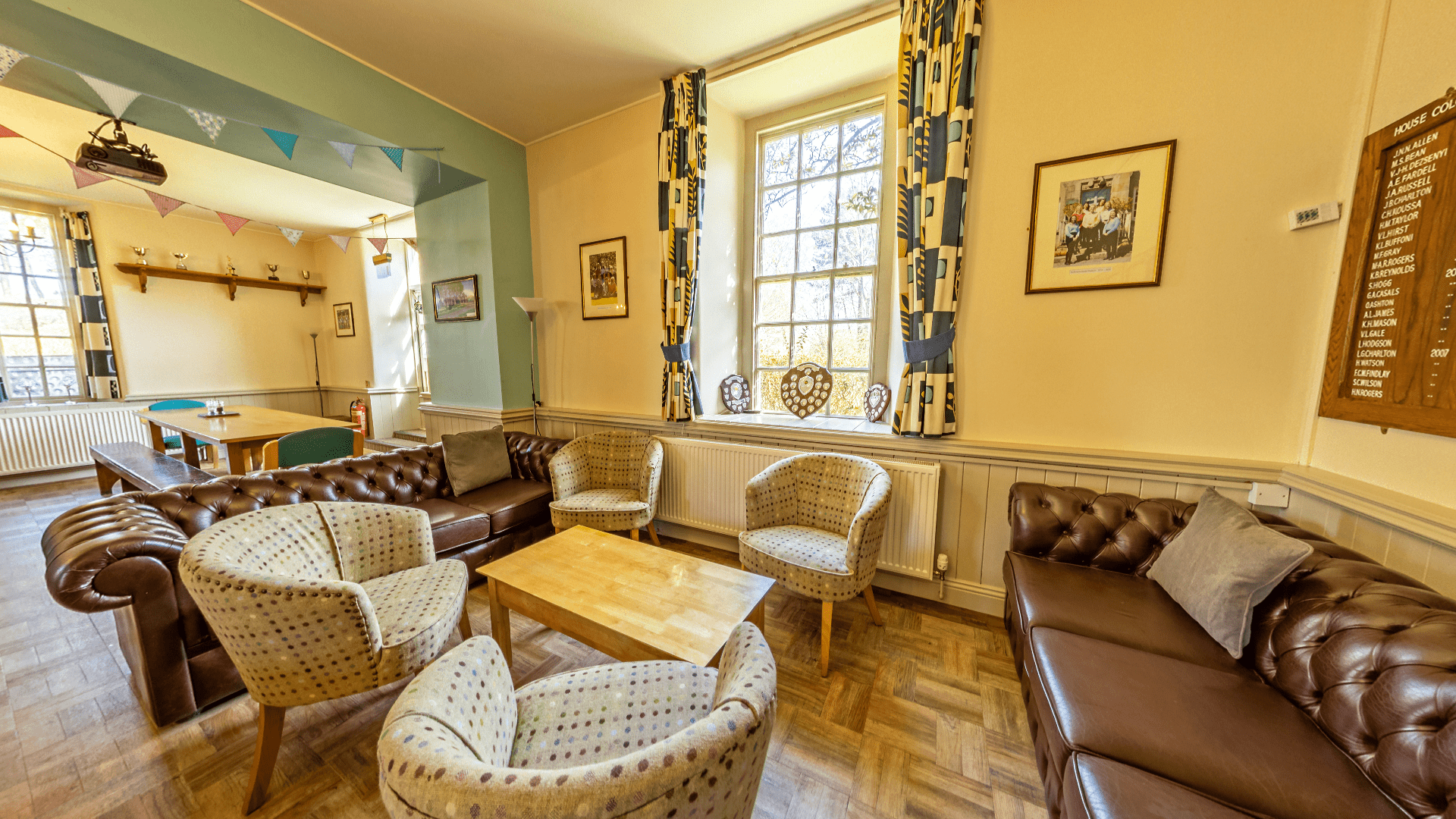 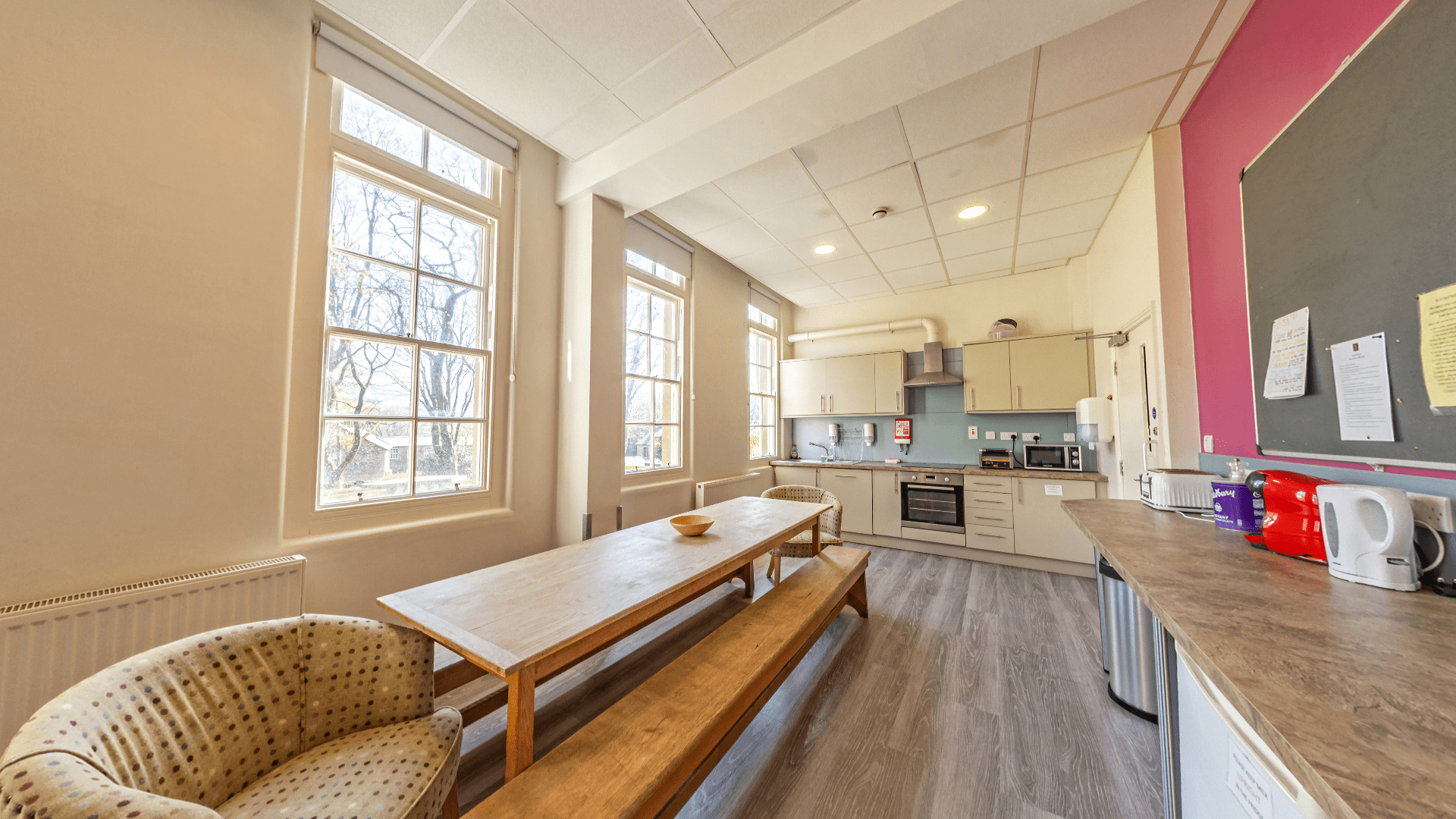 The core buildings of Robertson House were originally the school's Sanatorium, the foundation stone of which was laid in 1884. The house is set in spacious grounds with fantastic views overlooking Winder and Frostrow, ample parking and it’s own netball and tennis court.

When Cressbrook School in Kirkby Lonsdale (founded in 1913 by Felix Dowson, Evans House 1892 - 1897) was closed in July 1976, arrangements were made to take in their senior boys. To do this the medical facilities of the School were concentrated in the eastern end of the Sanatorium and the remainder of the building was occupied by the boys and staff, with minimal adjustments.

Major alterations were undertaken in 1979 - 1980 by which time a Junior House had become a possible permanent feature of the school and more changes followed in 1983 when the new Sanatorium opened and the whole building became the Junior House, Cressbrook. In September 2002, Cressbrook House underwent a new transformation, becoming a Girls' boarding House and receiving a new name, Robertson House, in honour of Mr Michael and Mrs Maureen Robertson.

In 2005 - 2006 major extensions and alterations were made to the House and nearby Marshall House was renovated in 2003 and was run as an annexe to Robertson until 2005. The building recently used as the School Medical Centre was refurbished and became an annex for Robertson in 2013, providing a further 9 bed spaces and tutor accommodation.

Mr and Mrs Christy and their 14 year old son Oliver live in the house with their two golden labradors Monty and Bruce. Mr Christy is the SSI and he is a Captain in the Army section of CCF as well as one of the school shooting coaches. In the holidays, the family enjoy skiing, travelling around Europe in their old VW camper van or exploring the fells and lakes of Cumbria.  Being ski leaders, they also organise an annual house ski trip for the girls in the house.

Mrs Christy has worked at Sedbergh since 2001 when girls started and she was previously Head of Girls’ Games. She ran the 1st VII Netball team for 10 years and she still runs the Senior tennis team as well as teaching English. Mrs Christy organises the open water swimming squad who compete in events such as The Great North Swim and last year she completed The Bantham Swoosh. Mrs Christy has a particular interest in Mental Health, having completed the ASIST award and she is a member of the OS Committee.

The house is renowned for serving an excellent selection of food to cater for all diets and we have a very loyal team of staff. The house is light and airy with excellent views from all sides, spacious well maintained grounds and ample parking. We are also blessed with our own tennis, netball, basketball and volleyball courts in the garden. House Entertains is an annual highlight and the girls also perform twice yearly musical concerts for parents to attend. Annual house balls and dinners for girls and their parents are well supported.

Being a member of Robertson House involves being prepared to push yourself beyond your comfort zone. Pupils are encouraged to achieve across all spheres of house and school life and find areas where they can excel and enjoy themselves. Participation is held on a par with achievement and a willingness to get involved is of great importance. The values which we hold dear such as kindness and support of each other are the most important aspects of house life.