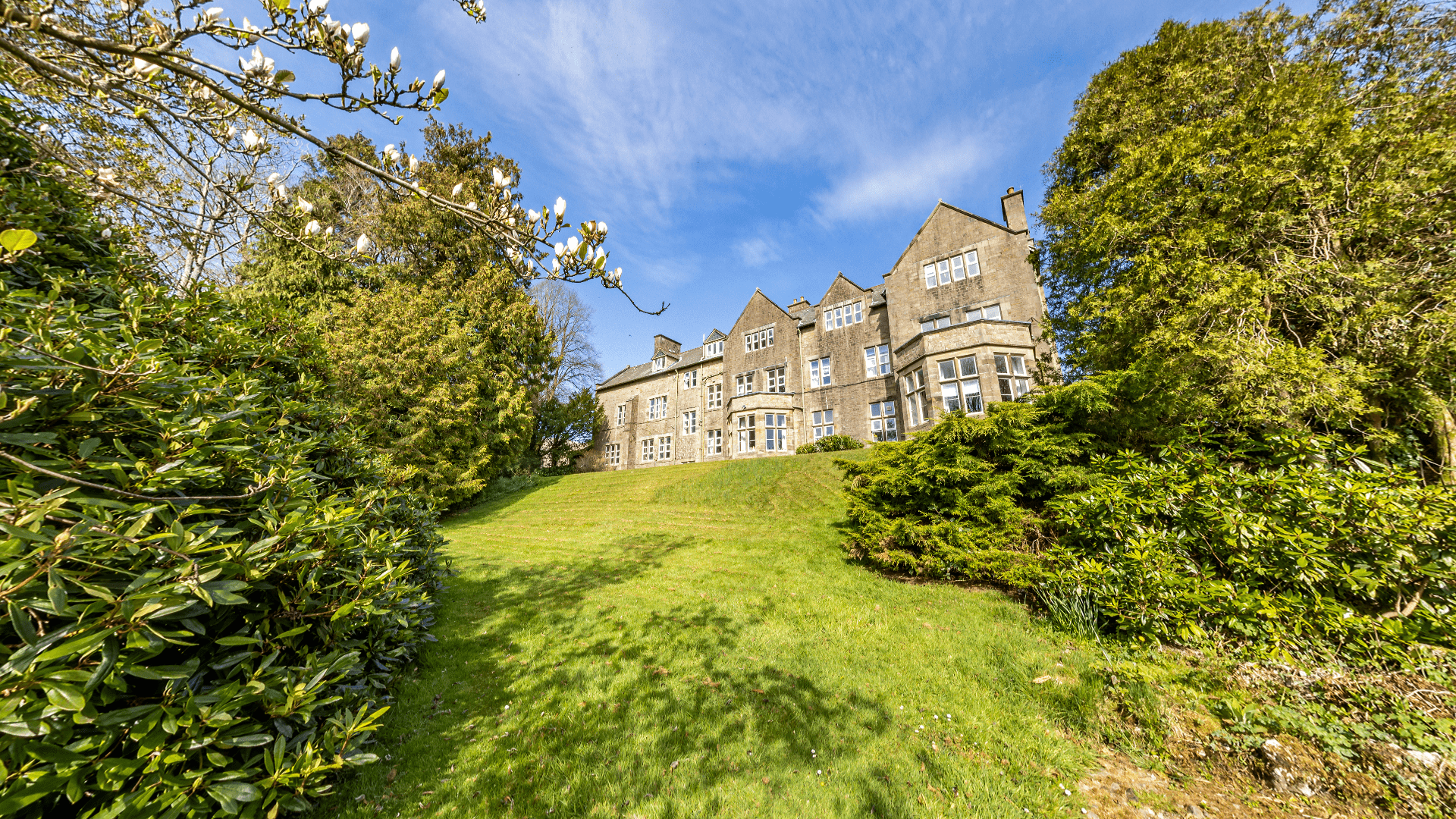 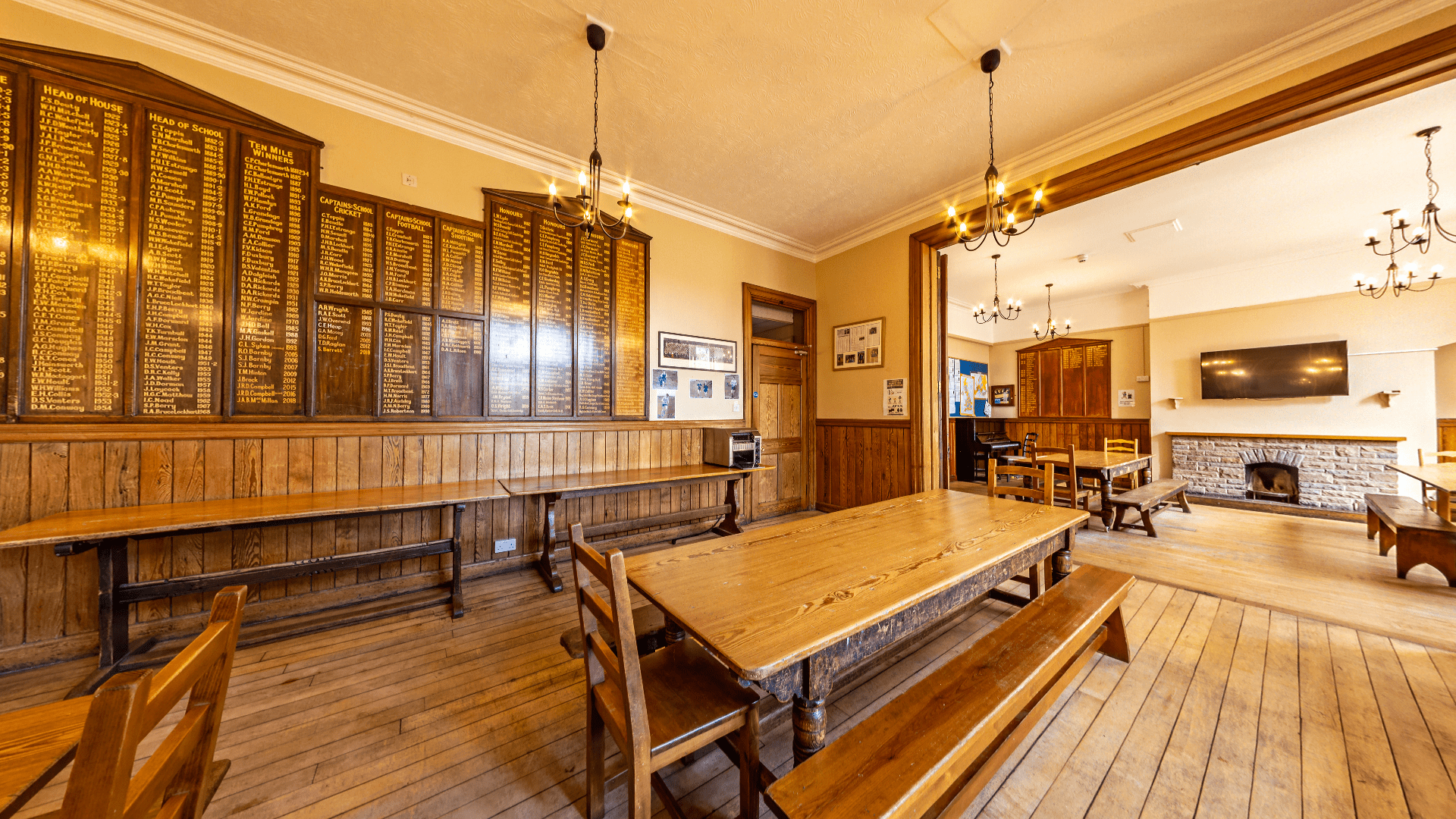 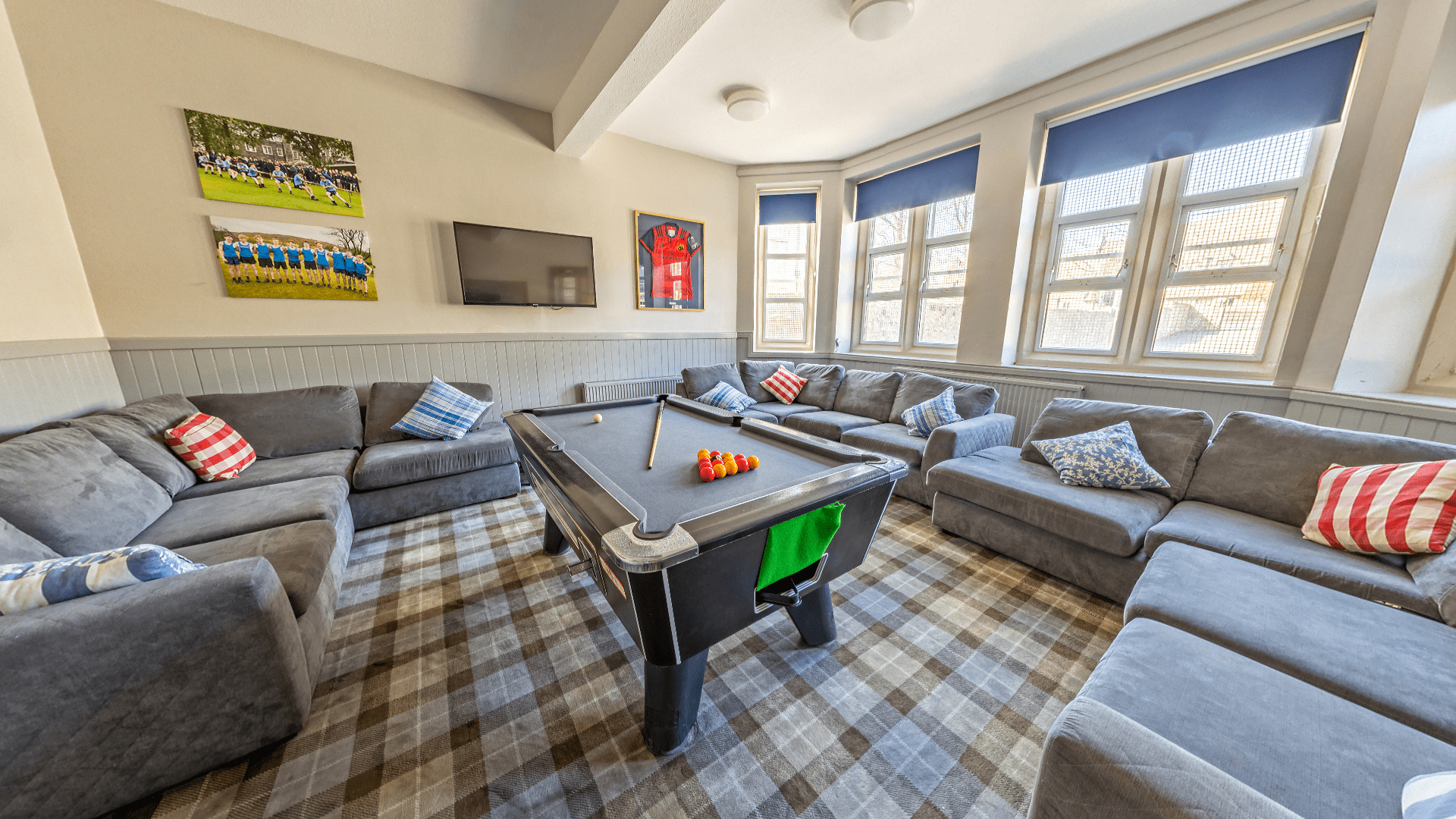 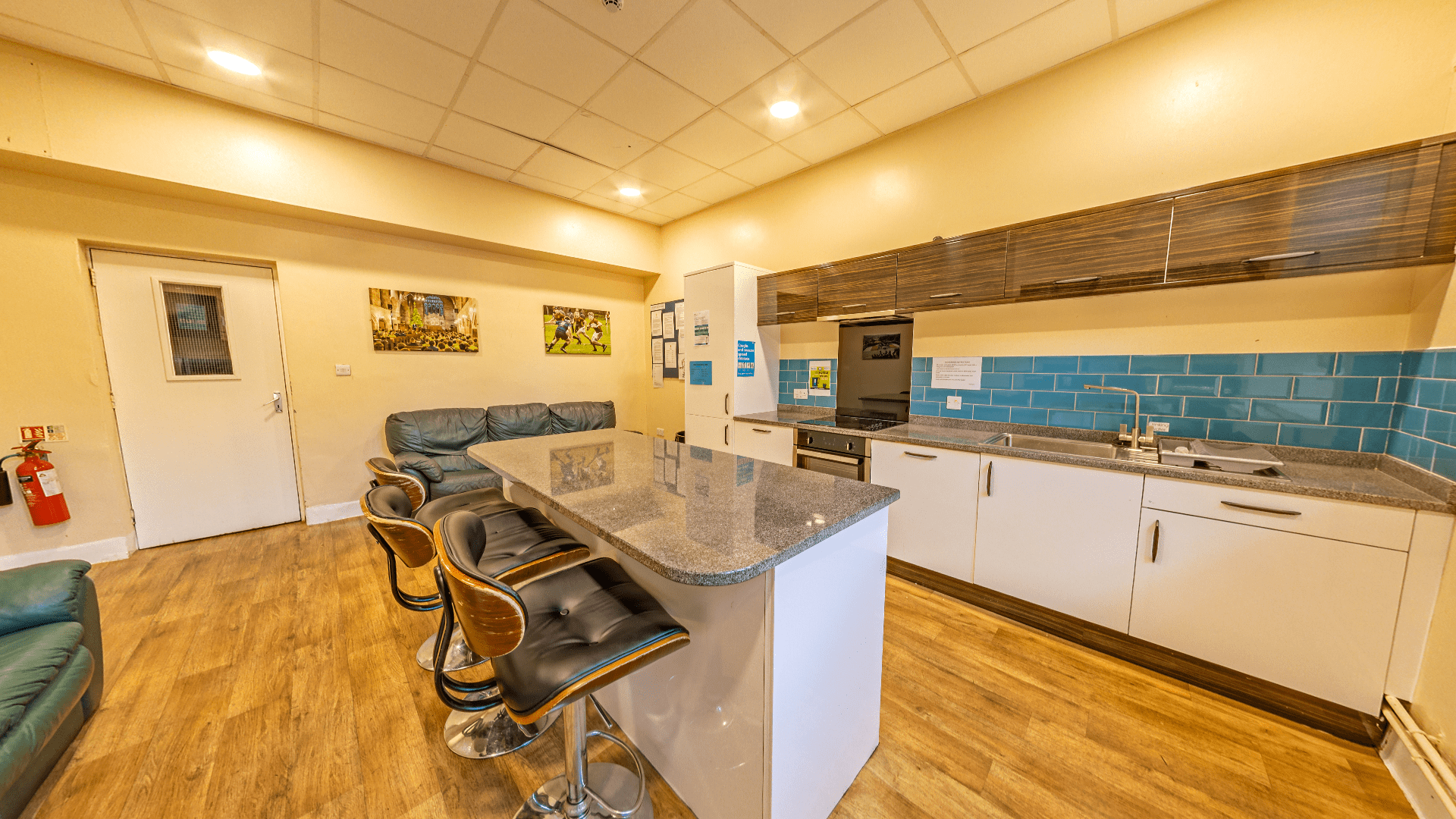 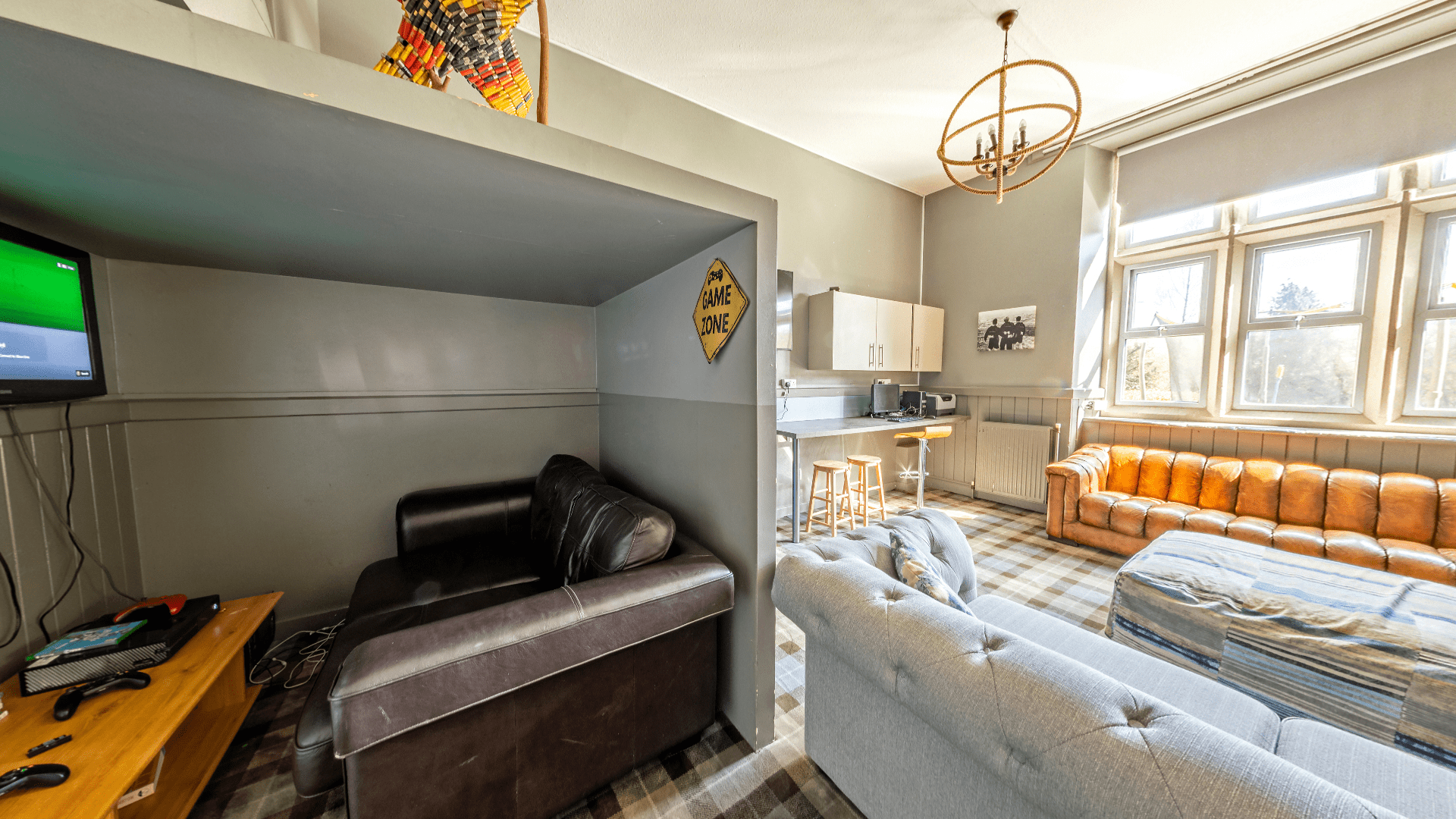 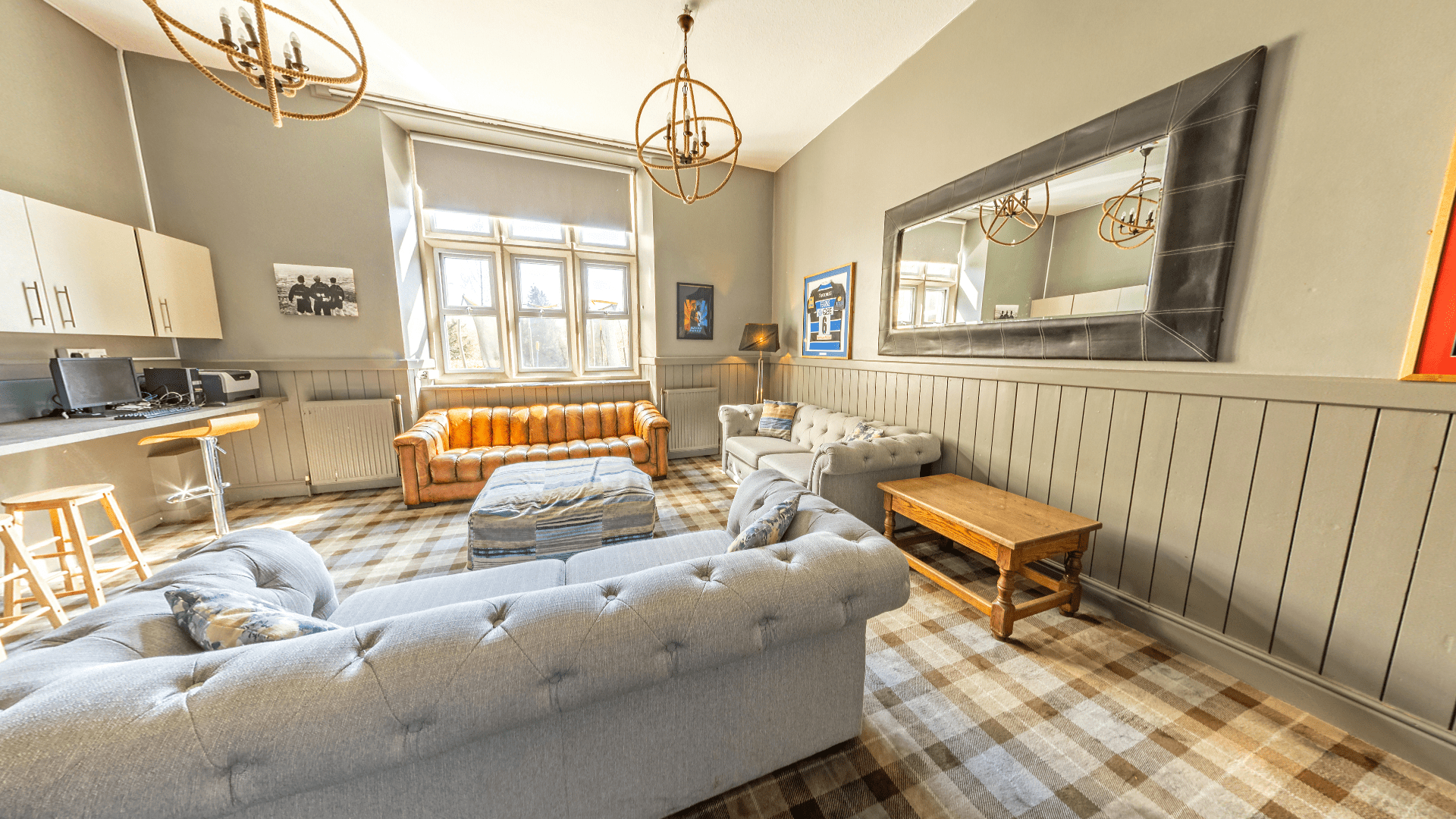 School House was first occupied in the summer of 1878, the first of the new purpose-built boarding houses to be completed and it was intended as a 'Headmaster's House with accommodation for two assistant masters and fifty boarders.' Until 1967, the Headmaster of Sedbergh School was also the Housemaster of School House. Although built to the pattern of the other boarding houses it had the distinguishing bell-tower, presumably to denote its importance as the Headmaster's residence.  The Reverend Frederick Heppenstall was the first Headmaster to occupy School House and Michael Thornely was the last.

The current Housemaster, Mr Peter J E Coke is also Head of Academic PE at Sedbergh, studied Sport Science and Geography at Brunel University, Borough Road. After a year playing professional rugby in Australia, he returned to study his PGCE in PE and Geography at Loughborough University. Originating from Windsor in Berkshire, Mr Coke joined Sedbergh in 2016 following nine years teaching at a very successful Grammar school in North London; Queen Elizabeth’s School Barnet, followed by 7 years at Abingdon School, Oxfordshire where he was Director of Rugby, Teacher of PE and Geography and Day Housemaster. He was a tutor in Hart House for a year and a half before becoming Housemaster of School House in January 2018. He brings with him his wife Katharine a PE teacher also, together with their 3 children, William, Henry and Pippa. Katharine, originating from Bradford, West Yorkshire, studied Sport Science at Loughborough University before completing her PGCE. She taught in Witney Oxfordshire for 4 years before becoming teacher of PE at Queenswood School, a girls boarding school in Hertfordshire, where both Mr and Mrs Coke lived. After having had William and Henry she returned to part time teaching at St Edward’s School, Oxford before moving up to Sedbergh. Katharine has covered PE lessons at Sedbergh when asked and when time has suited her with Pippa our youngest. She has a history of playing hockey and enjoys watching any sport.

‘The Kingfishers’ as School House boys are known, can often be seen at House events wearing the distinguished kingfisher blue shirt. Traditionally viewed as a running house with numerous past winners of the 10 Mile Run (now known as the Wilson Run), it is more recently a real mixed house, covering boys who excel in not just running but Rugby, Academia, Music and Drama also.

The School House motto is that of legacy, collective responsibility and respect.

Resilience and perseverance are key to Kingfishers, as are pushing boundaries; trying something new and challenging yourself.

The real mission statement of School House was written by the boys themselves;

In School House we strive to foster a caring and diverse environment where every boy has the opportunity to contribute in their own way. We focus on effort and this is derived from the feeling of collective responsibility within the house. Respect is the very core of our ethos which mean that every boy has a part to play in the house. We recognise the great legacy that has gone before us and we aim to maintain and build on this in the future. We believe that these principles are not confined to the walls of School House