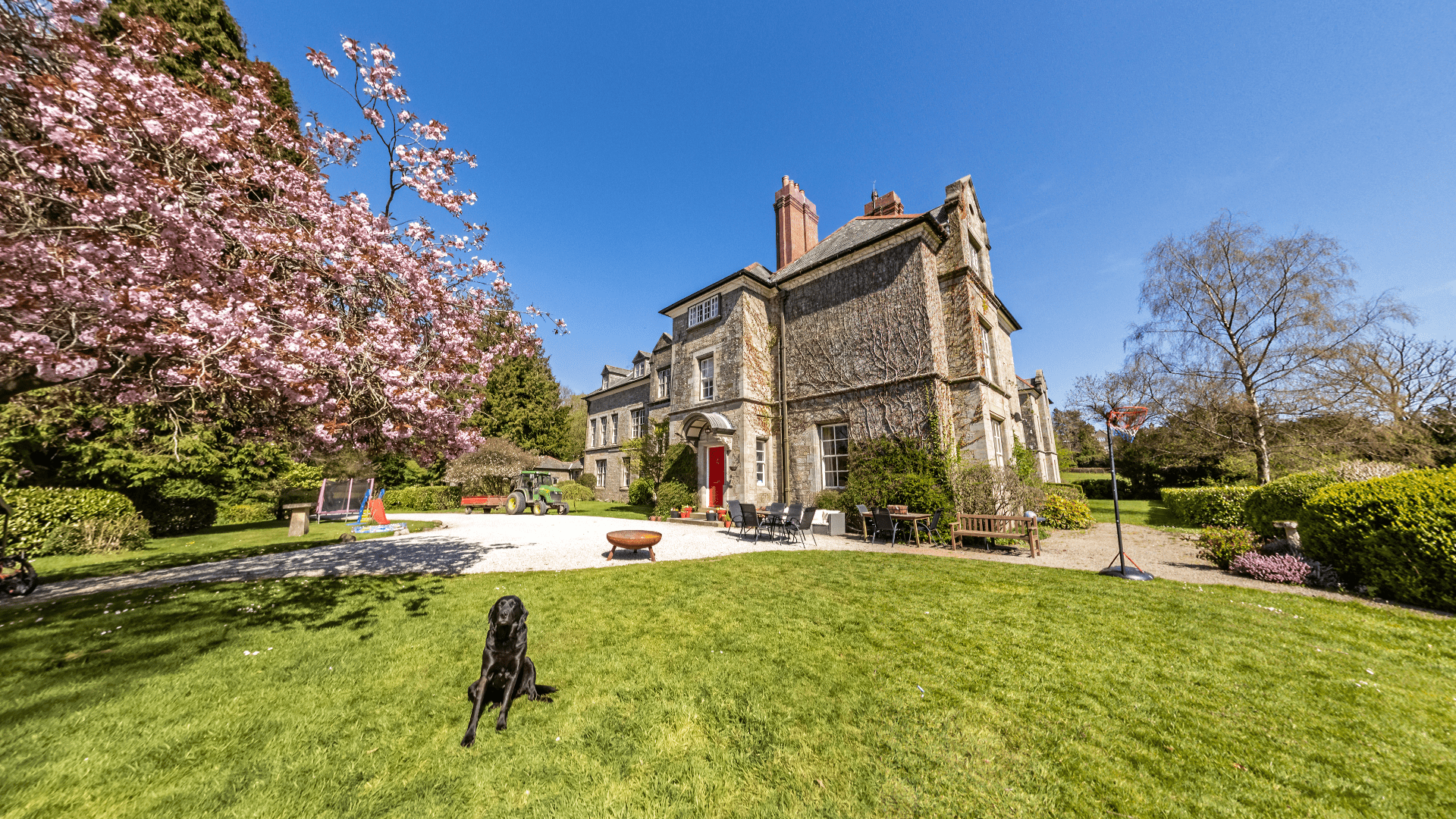 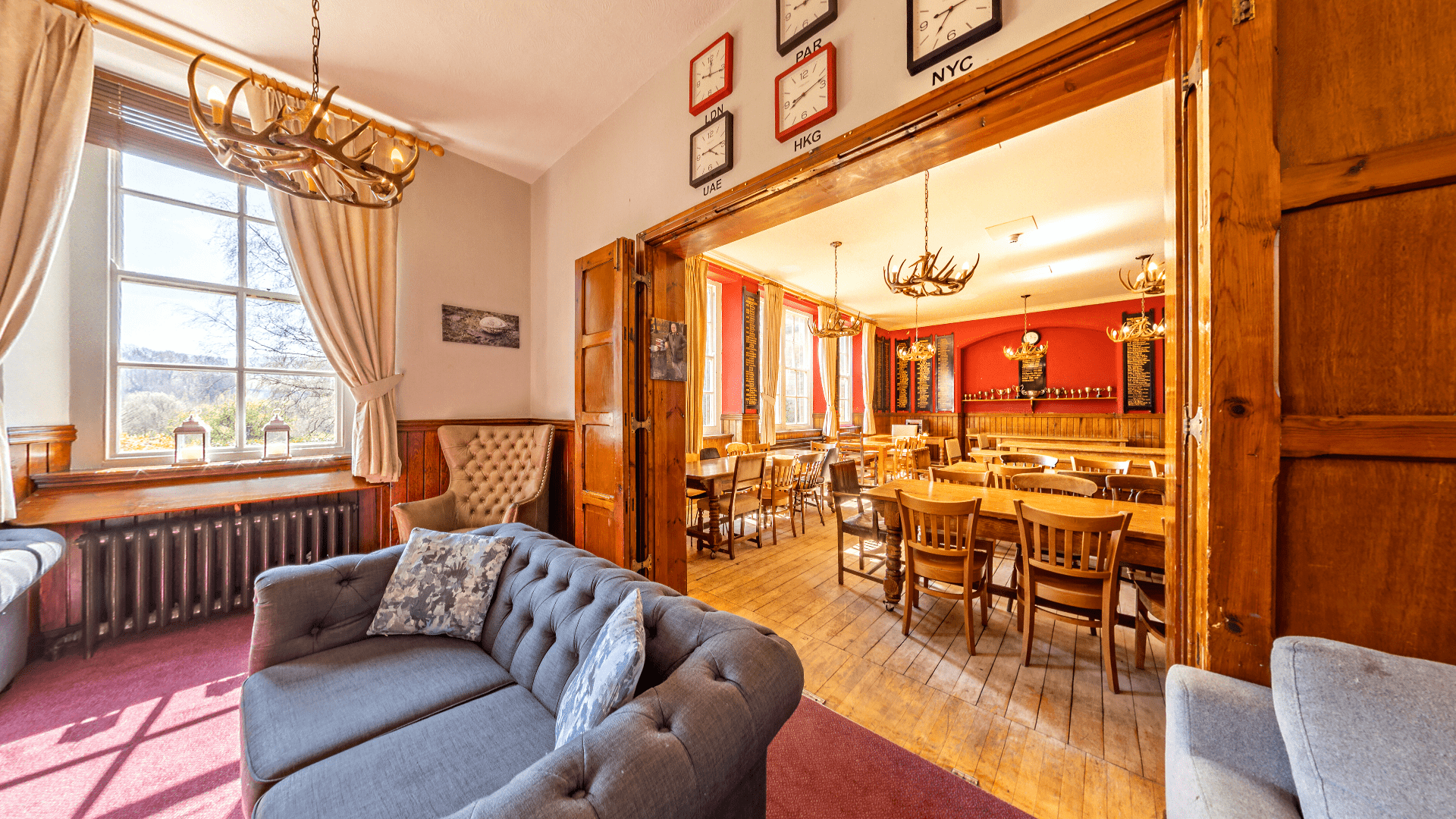 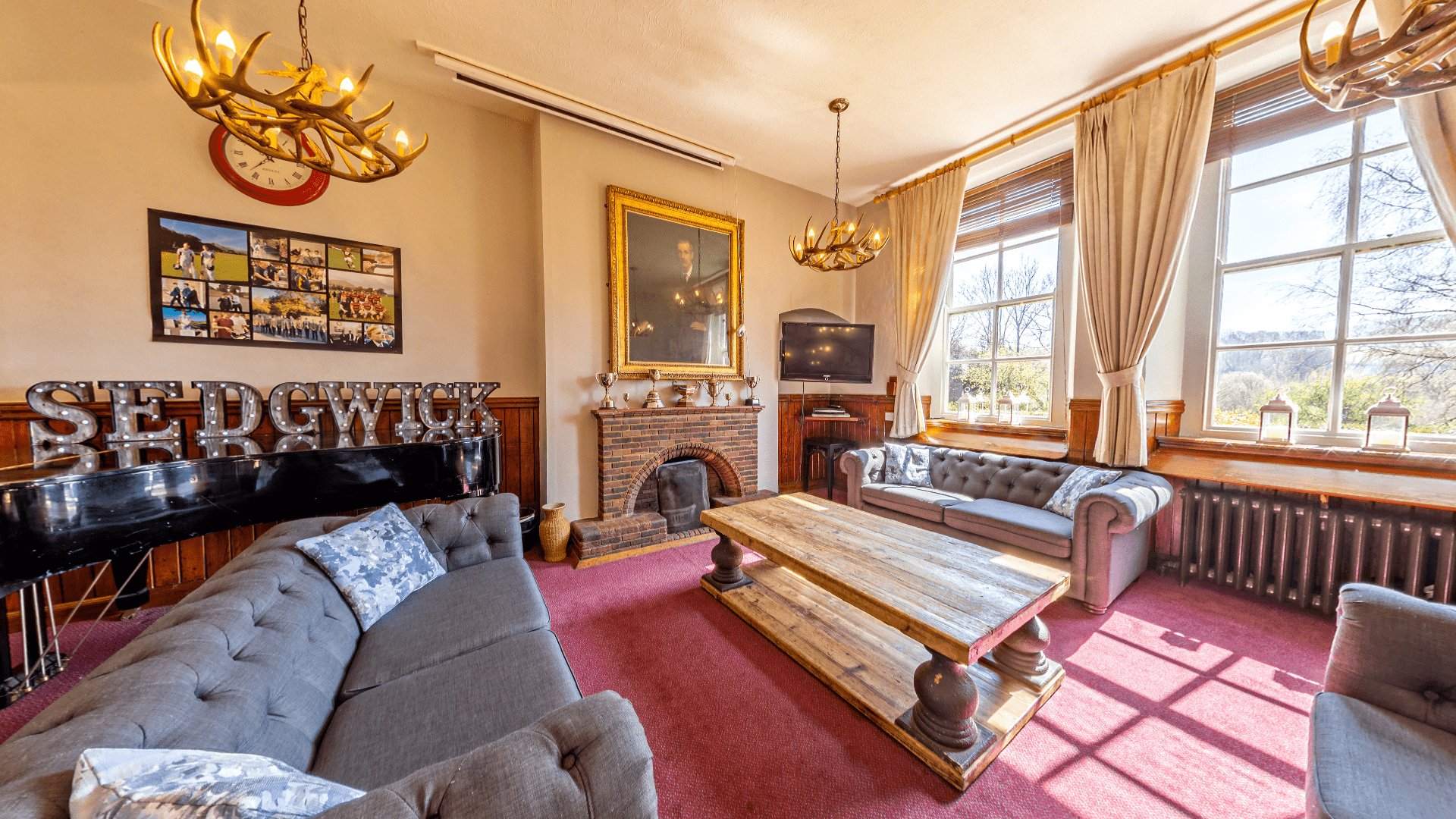 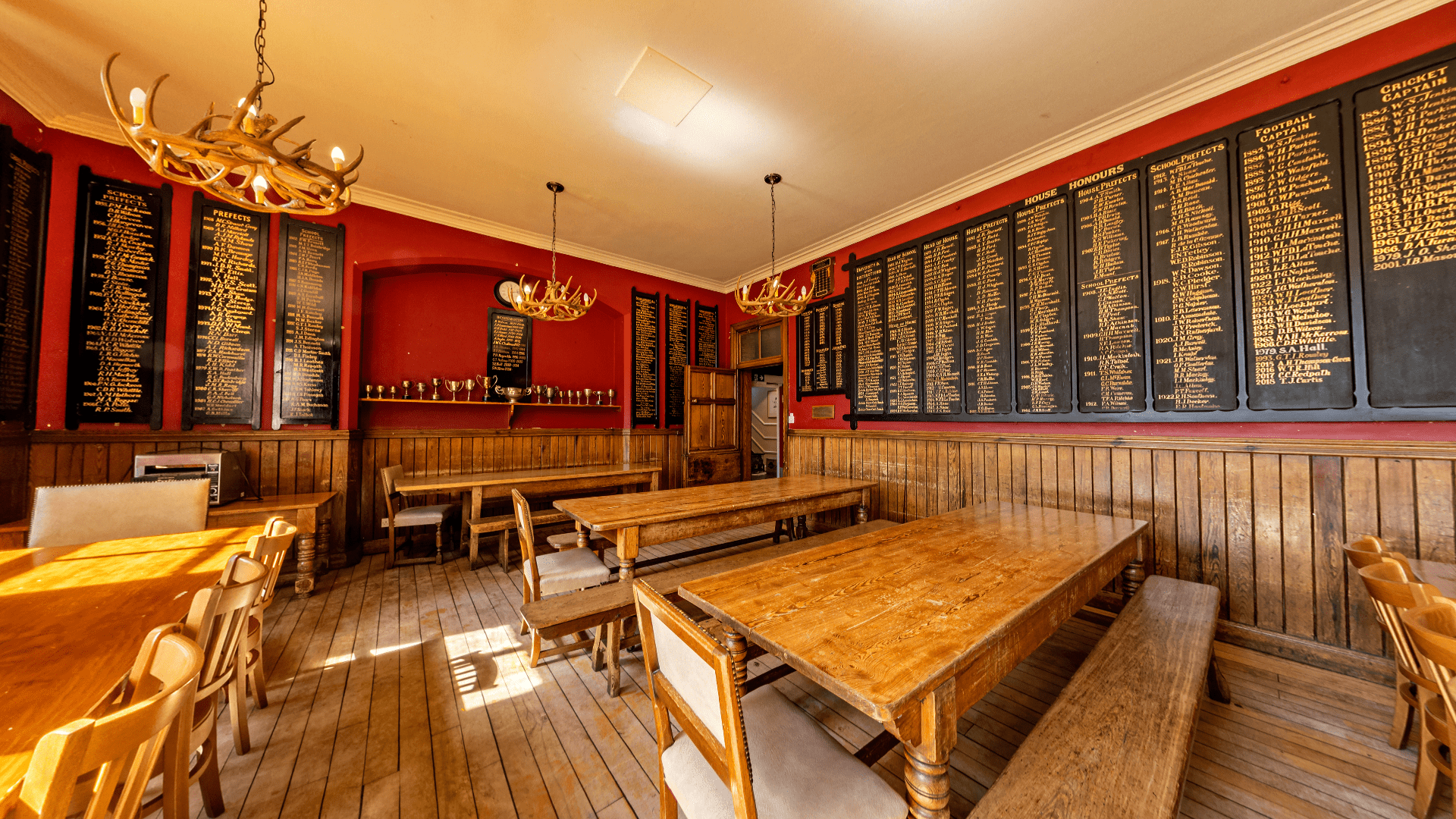 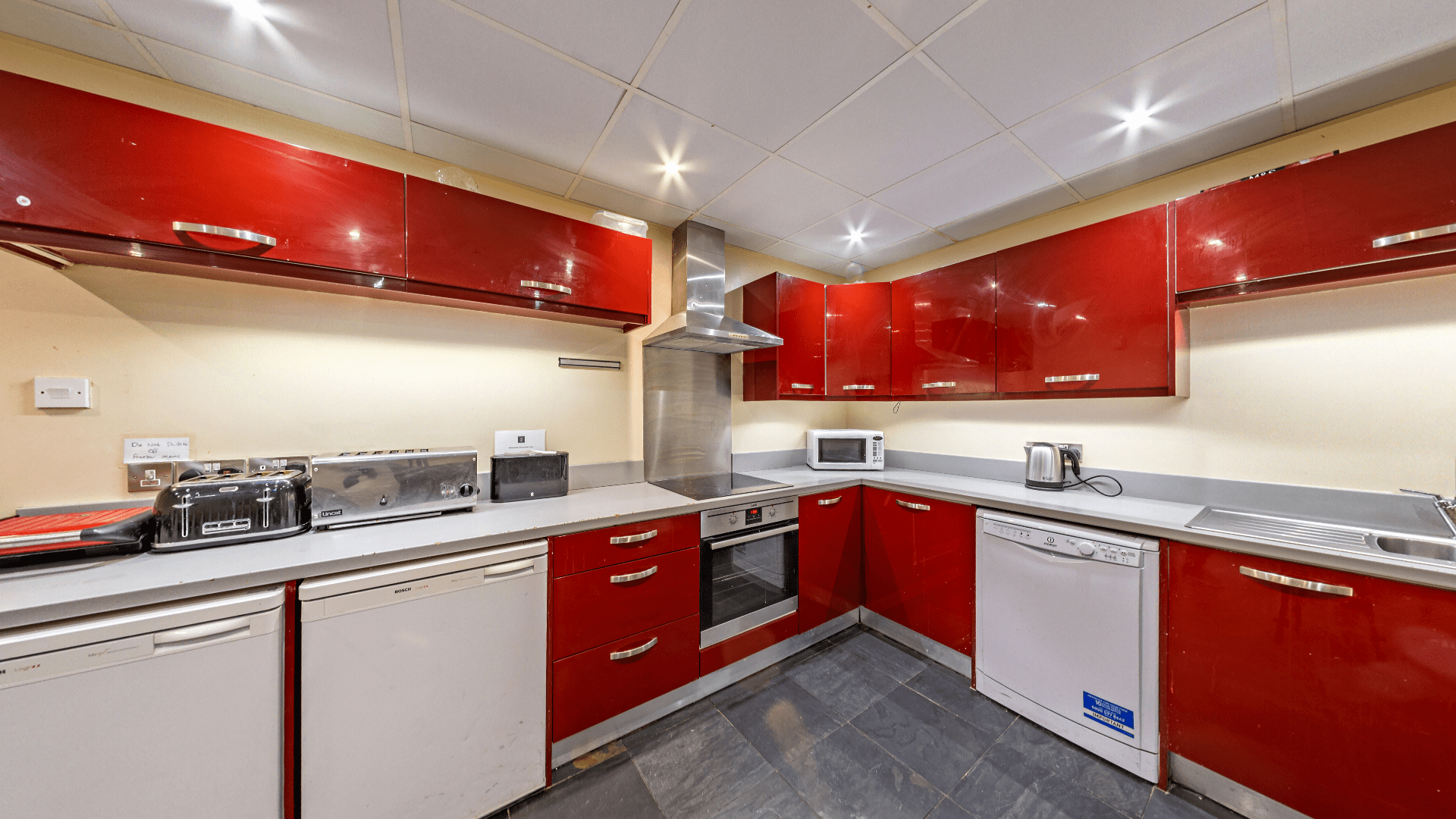 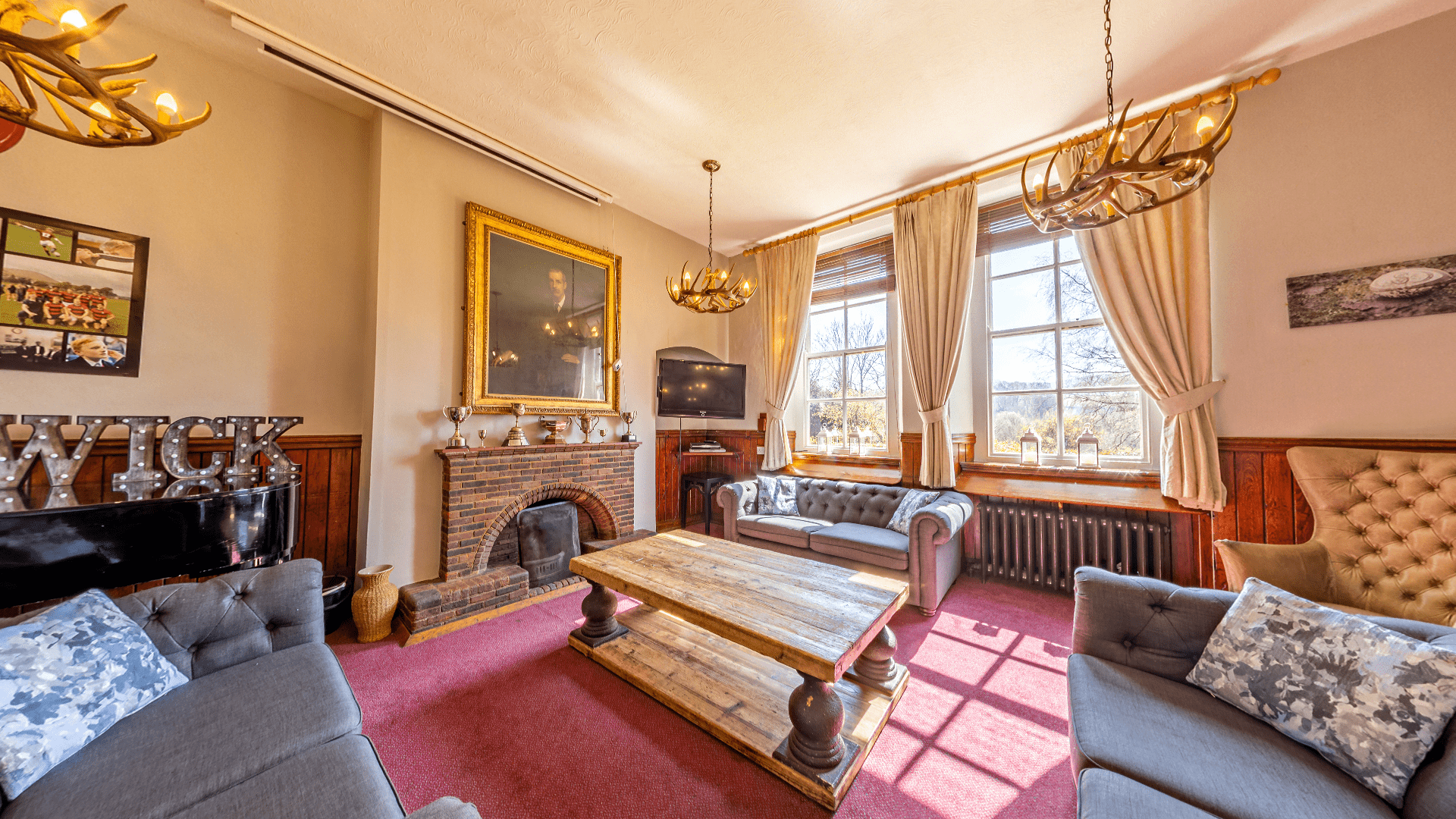 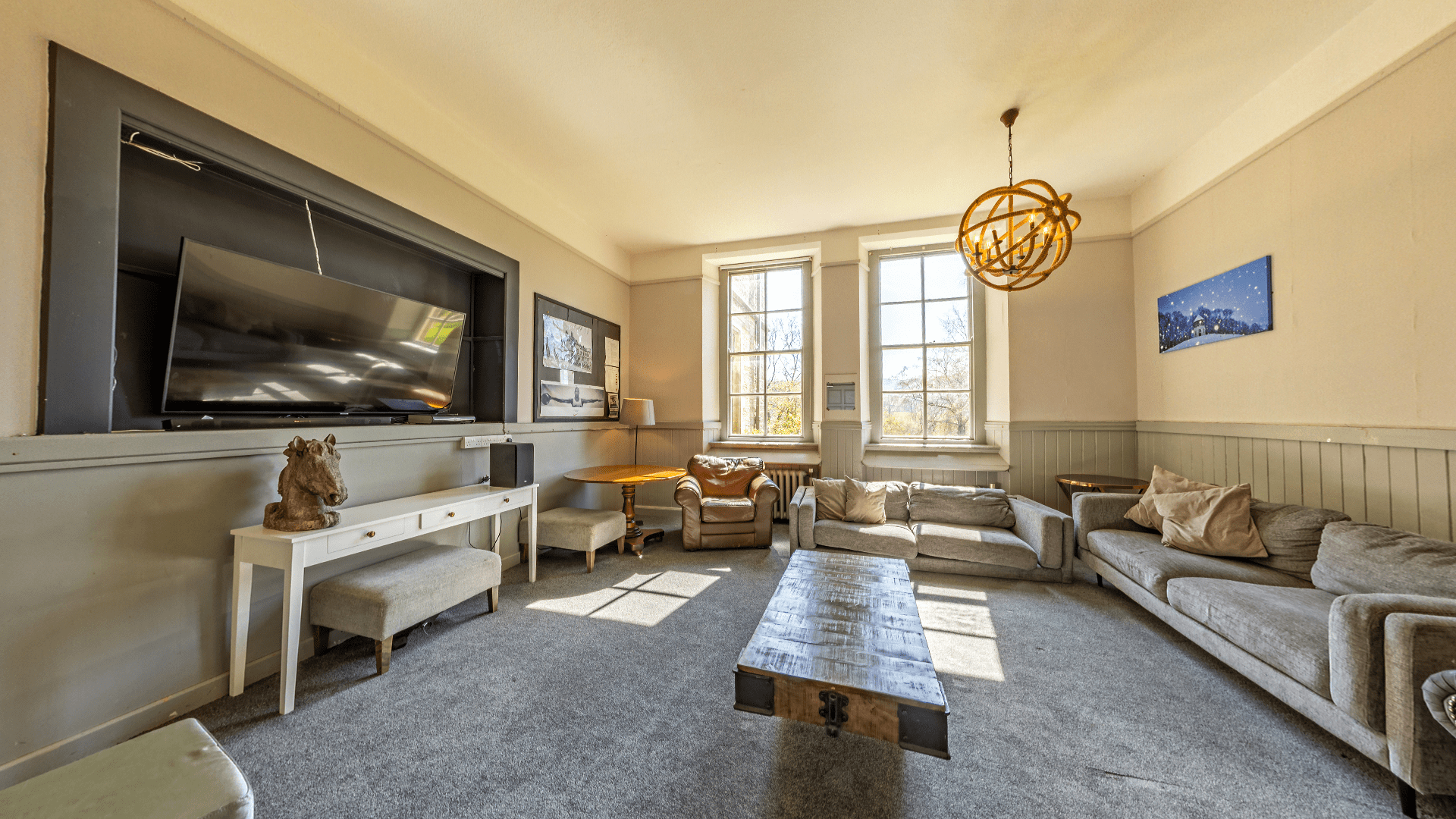 Sedgwick is a purpose built boarding house built in 1879. Refurbishments have greatly enhanced the accommodation over the years but the fundamental structure and character of the House remain the same.  Our associated colour is rouge et noir.  Three of the Old Sedberghian winners of the Victoria Cross were Old Sedgwickians, RJT Digby Jones at Wagon Hill in 1900 in the Boer War, George Ward Gunn at Sidi Rezegh in 1941 and Kenneth Campbell over Brest Harbour, also in 1941. Other famous sons include Lord Shaw of Northstead, HJ Whigham, former American Amateur Golf Champion, General Sir John Shea and Alastair Scott, explorer and author.

Sedgwick has three very nice common rooms, a junior and senior boys’ kitchen, a pool room  and a one of the nicest gardens in the school.

Sedgwick is a very warm and friendly house and boys develop life skills and qualities within a nurturing environment which above all else has a family feel. Sedgwick develops the boys as individuals.  Participation is key with us; learning lessons for life comes above everything. We are able to push our boys and striving to be elite in the academics, music, sport etc is also vital. Our boys are challenged, fulfilled and above all happy. Our ethos and values are fundamental to life in Sedgwick House.