Introduction to Cricket at sedbergh

Cricket has been a longstanding part of the summer term at Sedbergh School. Indeed Norman Stewart "Mandy" Mitchell-Innes (7 September 1914 – 28 December 2006) was an amateur cricketer for Somerset who played one Test match for England in 1935. The past 20 years has seen the cricket club gain a higher profile nationally with the development of several First-Class cricketers, including Jordan Clark (Lancashire and Surrey CCCs), Jamie Harrison (Durham CCC) and Harry Brook (Yorkshire CCC). Sedbergh’s most recent pupil to become a professional cricketer, Harry Brook, made his First Class debut against Pakistan A whilst only 17, quickly followed by his Championship debut against Middlesex at Lords in June 2017; he has scored both a First Class and List A century for Yorkshire in addition to captaining England Young Lions in the World Cup where he also scored a century against Bangladesh and was named by the ICC as England’s rising star of the squad. 2019 Captain of Cricket, George Hill, is following in Brook’s footsteps having played for England Young Lions in India and Bangladesh last winter and just recently signed a professional contract with Yorkshire CCC. 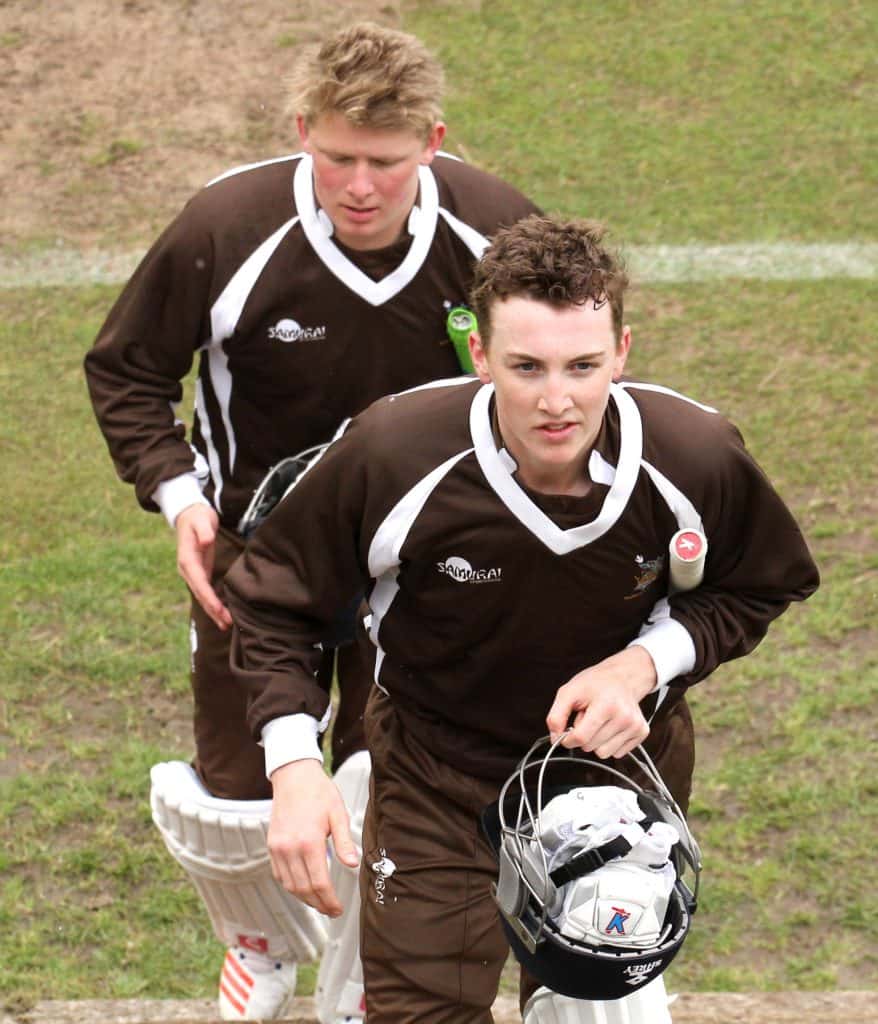 An all-year round cricket programme is run by Martin Speight (Sussex, Durham and Wellington), the Director of Cricket and the Cricket professional. This includes an S&C programme, pre-school cricket sessions from 6.30am every day of the winter, individual 1-2-1 sessions and team training sessions, all of which go towards training the players for a strong fixture list. The Cricket Club has seven boys’ teams – 1st XI, 2nd XI, 3rd XI, U15A and B, U14A and B - and one girls’ team; matches are played against other schools in regular blocks on Saturdays in addition to midweek fixtures and cup matches. The regular fixture list includes matches against schools such as Shrewsbury, Bromsgrove and Manchester Grammar, against Durham, Lancashire and Yorkshire County Academies whilst the annual BOWS festival sees the 1st XI compete against Brighton, Oakham and Wellington at the end of the summer term.

In addition to the higher levels of schools cricket 2019 has seen two new developments which have enabled over one hundred pupils to play competitive cricket every week; the 3rd XI play every weekend in the Westmoreland Fourth Division against club sides in Cumbria whilst the midweek T20 house match league has given opportunities for both boys and girls to play competitive matches on a regular basis. 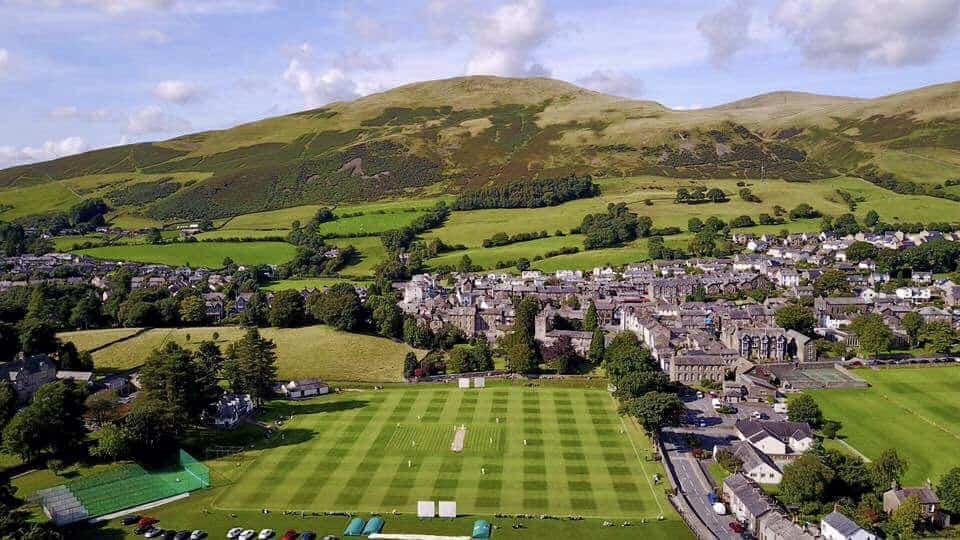